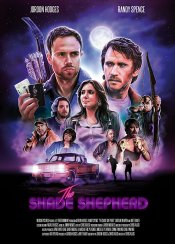 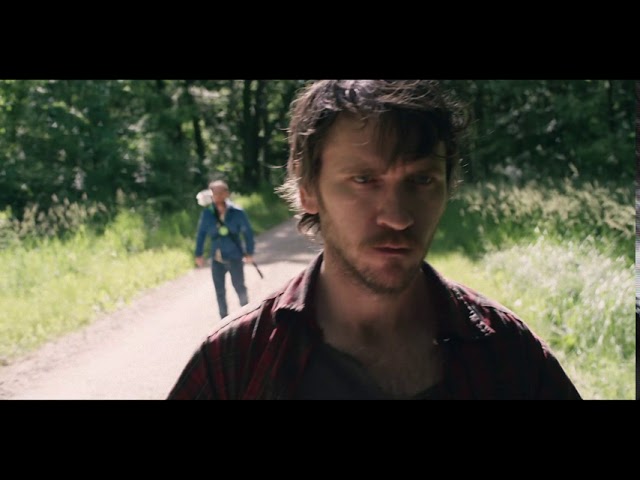 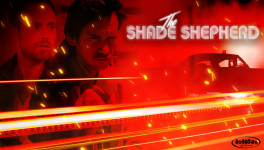 Indiana 1987. Charged with a murder he can’t remember, in the midst of heroin withdrawal, Pike Ables must make a decision now: Go to jail, or flee the country! His only hope, his younger brother Jack, a soon-to-be father and respected doctor. With no food, drugs or weapons, the brothers embark on a journey that will test the meaning of love, family, forgiveness and life or death. Sometimes things aren’t what they seem as the brothers must navigate out of the darkness, into the light and escape before they are caught and someone else dies….

Poll: Will you see Shade Shepherd?

A look at the Shade Shepherd behind-the-scenes crew and production team. 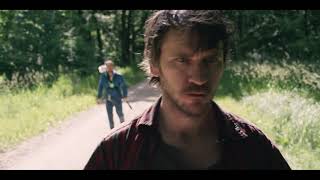 Production: What we know about Shade Shepherd

Shade Shepherd Release Date: When was it released?

Shade Shepherd was released in 2020 on Friday, October 30, 2020 (VOD / Digital release). There were 5 other movies released on the same date, including Spell, Come Play and The True Adventures of Wolfboy.