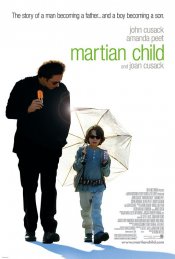 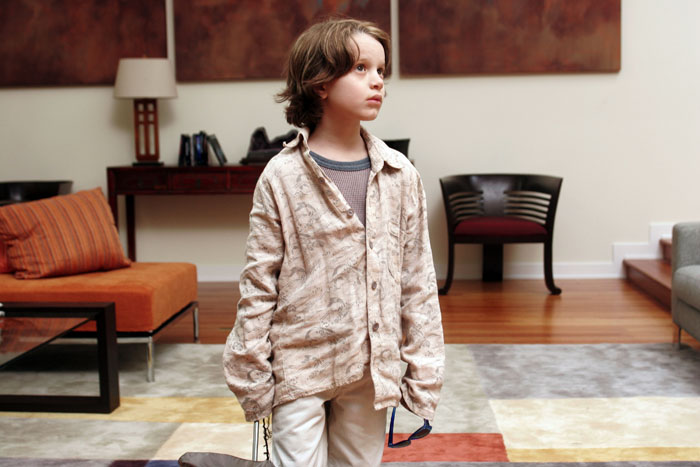 A science-fiction writer, wanting to be a dad, adopts a 6-year-old boy who he becomes convinced is an alien from Mars.

The romantic drama "Martian Child" stars John Cusack as a recently widowed science fiction writer who forms an unlikely family with a close friend (Amanda Peet) and a young boy he adopts that claims to be from Mars. The new couple ignores some sage parenting advice from the widower's sister (Joan Cusack) and gets more than they bargained for when a series of strange occurrences lead them to believe that the child's claim may be true. Based

Poll: Will you see Martian Child?

Death on the Nile, Raymond & Ray

Production: What we know about Martian Child?

Martian Child Release Date: When was the film released?


Martian Child was a release in 2007 on Friday, November 2, 2007. There were 2 other movies released on the same date, including American Gangster and Bee Movie.