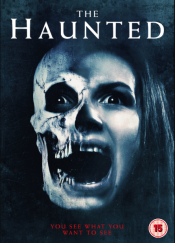 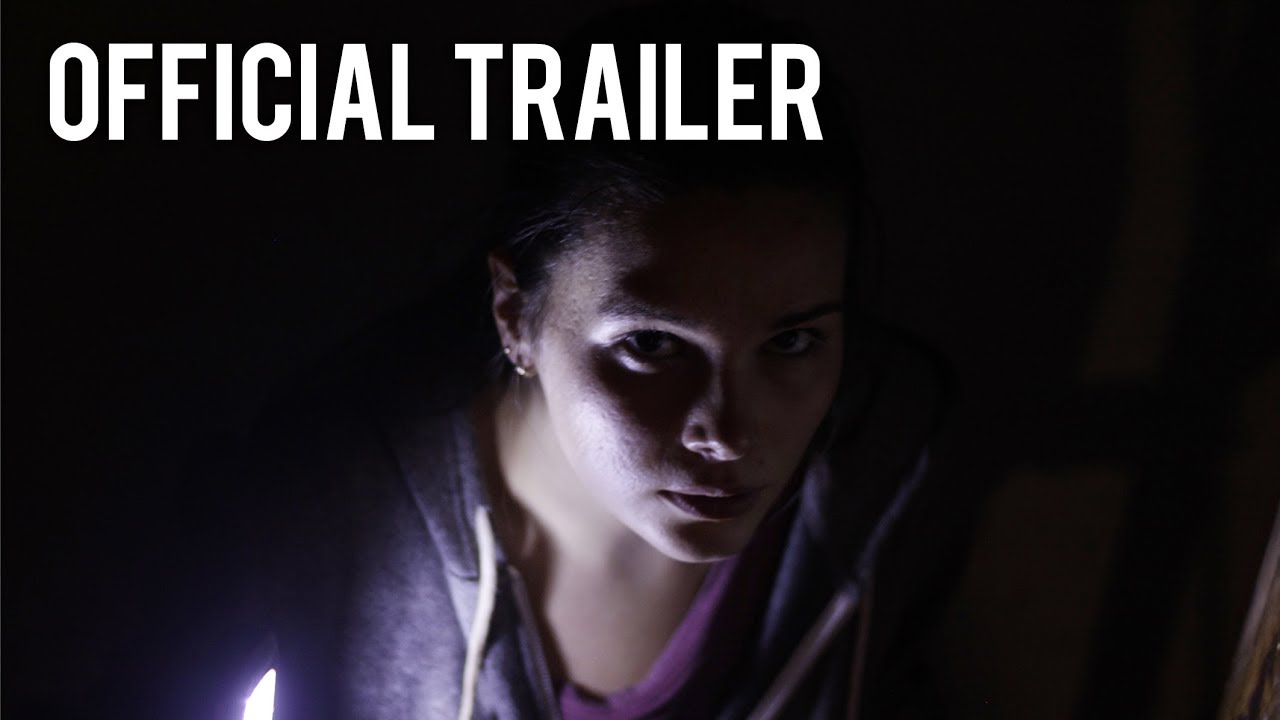 April 15, 2020 • Awaiting release by distributor; release date not yet announced.

Employed as a night-nurse for the ailing Mr Cunningham, young carer, Emma, arrives at an isolated house in the English countryside for her first shift, expecting an uneventful evening ahead. But stepping inside the house, and left alone with her silent, new patient, Emma is unable to shake a growing sense of dread. As the night draws on, unease blossoms into terror as signs of a supernatural presence grow increasingly harder to ignore. Desperate to escape the premises, yet unwilling to leave the old man behind, Emma is forced to confront the dark secrets which lie buried in the house… secrets that drive her towards an appalling revelation.

Poll: Will you see The Haunted?

Crew: Who's making The Haunted

A look at the The Haunted behind-the-scenes crew and production team. 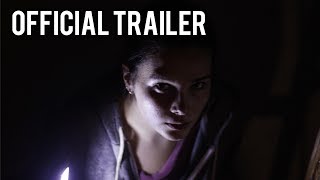 Production: What we know about The Haunted

The Haunted Release Date: When is it coming out?

The Haunted is coming out To Be Announced (TBA).

Questions: Asked About The Haunted

Can you please explain this movie? Using only a cell phone for the only lighting in some scenes made it terribly difficult to understand what was going on. Moreover, the sound was so bad that it was difficult to follow the dialogue. There was no closed caption for it, and there is no synopsis of the film on the internet. It was obvious that Emma found some things in the house, but without lighting, it’s hard to see. Did she kill Aurthur? Who was the girl at the end who mentioned the things her father did to her and what DID he do to her? Who was the man who carried her outside? Who was the woman at the end saying it’s over? WHAT was over? Next time, provide better sound & lighting!!!

Looking for more information on The Haunted?