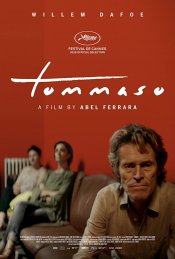 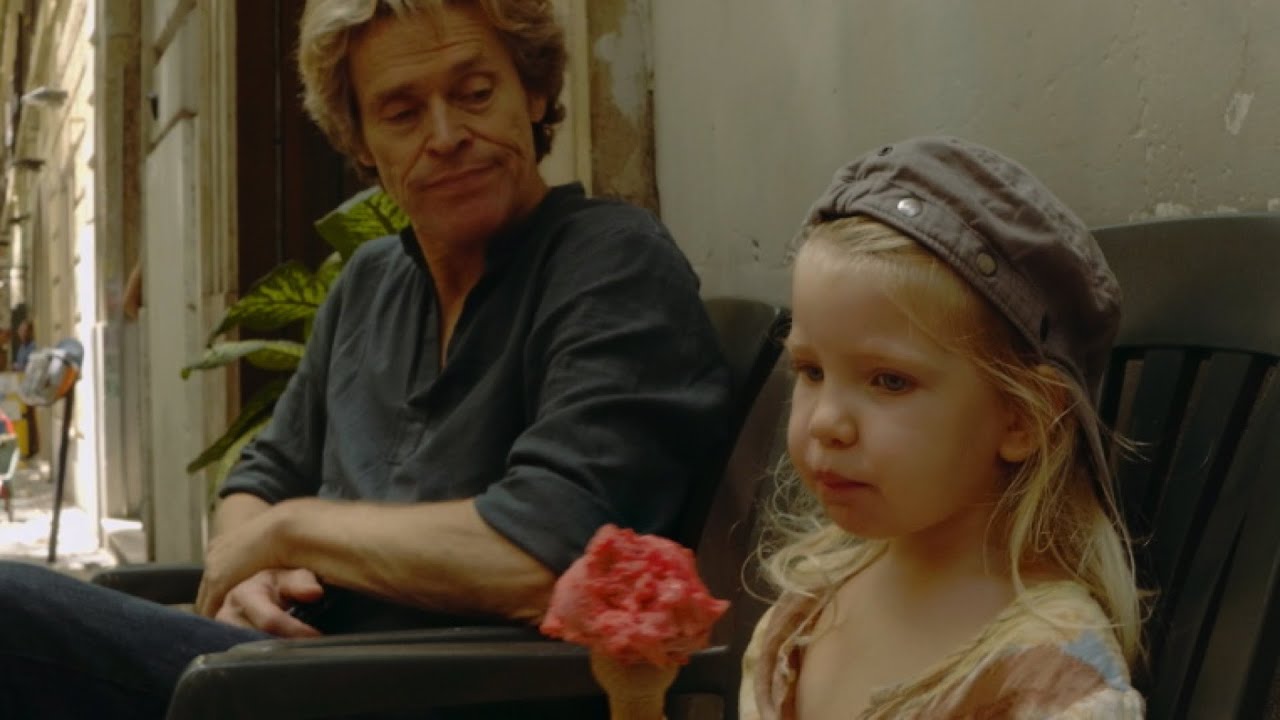 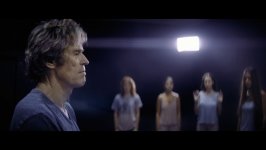 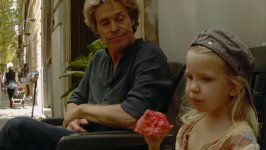 Abel Ferrara’s first dramatic feature since 2014’s Pasolini reteams the filmmaker and his frequent lead Willem Dafoe, who delivers a career-best performance as the title character, an older American expat living in Rome with his young wife and their daughter. Disoriented by his past misgivings and subsequent, unexpected blows to his self-esteem, Tommaso wades through this late chapter of his life with an increasingly impaired grasp on reality as he prepares for his next film. Tommaso is easily Ferrara and Dafoe’s most personal and engrossing collaboration to date, a delicately surrealistic work of autofiction marked by the keen sensitivity of two consummate artists.

Poll: Will you see Tommaso?

A look at the Tommaso behind-the-scenes crew and production team. The film's director Abel Ferrara last directed 4:44 Last Day On Earth and The Last Crew. 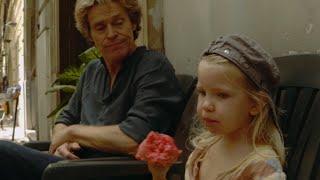 Production: What we know about Tommaso

Tommaso Release Date: When was it released?

Tommaso was released in 2020 on Friday, June 5, 2020 (VOD / Digital release). There were 6 other movies released on the same date, including Becky, Dreamland and Judy & Punch.

Looking for more information on Tommaso?