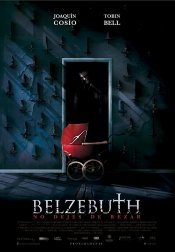 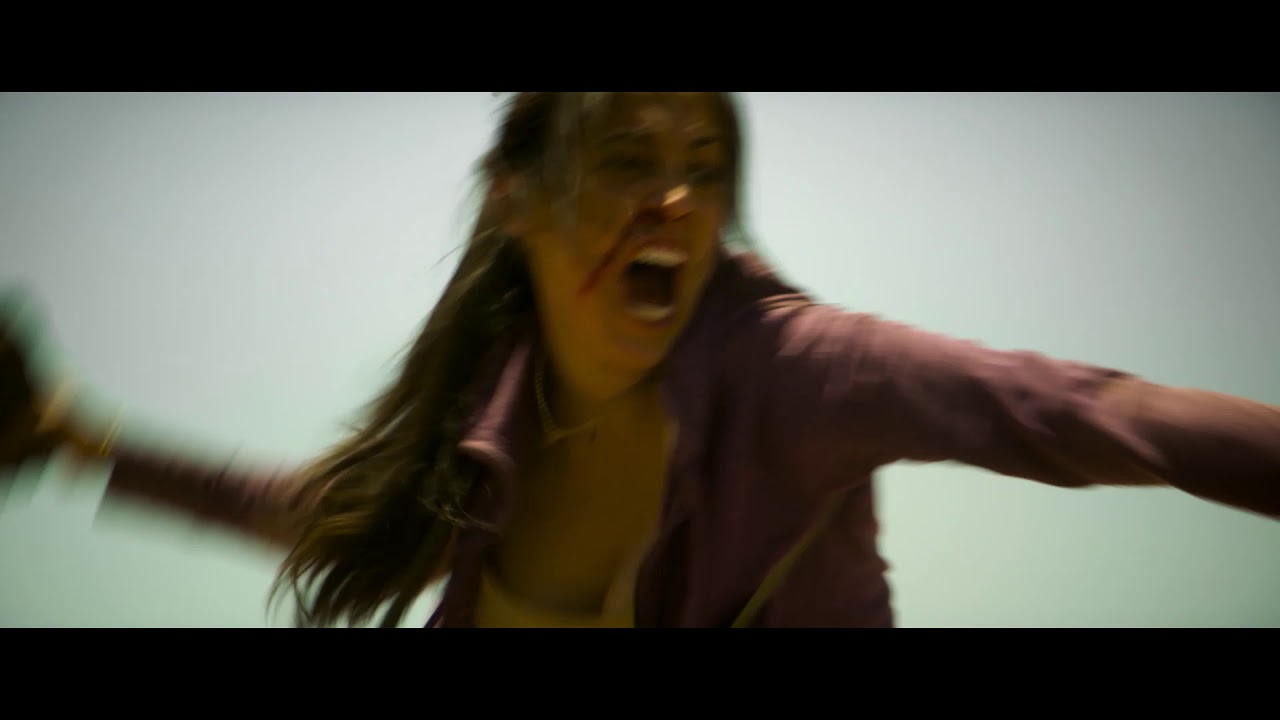 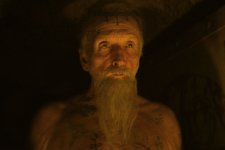 In BELZEBUTH, Special Agent Emanuel Ritter leads a police investigation into a series of shocking deaths. But after a priest from the Vatican finds a link between the murders and an ancient demon, a descent into horror ensues.

Poll: Will you see Belzebuth? 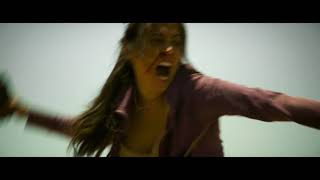 Production: What we know about Belzebuth

Belzebuth Release Date: When was it released?

Belzebuth was released in 2020 on Tuesday, July 7, 2020 (VOD / Digital release). There were 3 other movies released on the same date, including Battlefield 2025, Browse and Mighty Oak.

Looking for more information on Belzebuth?