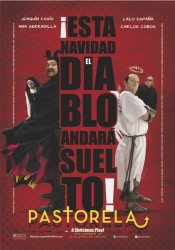 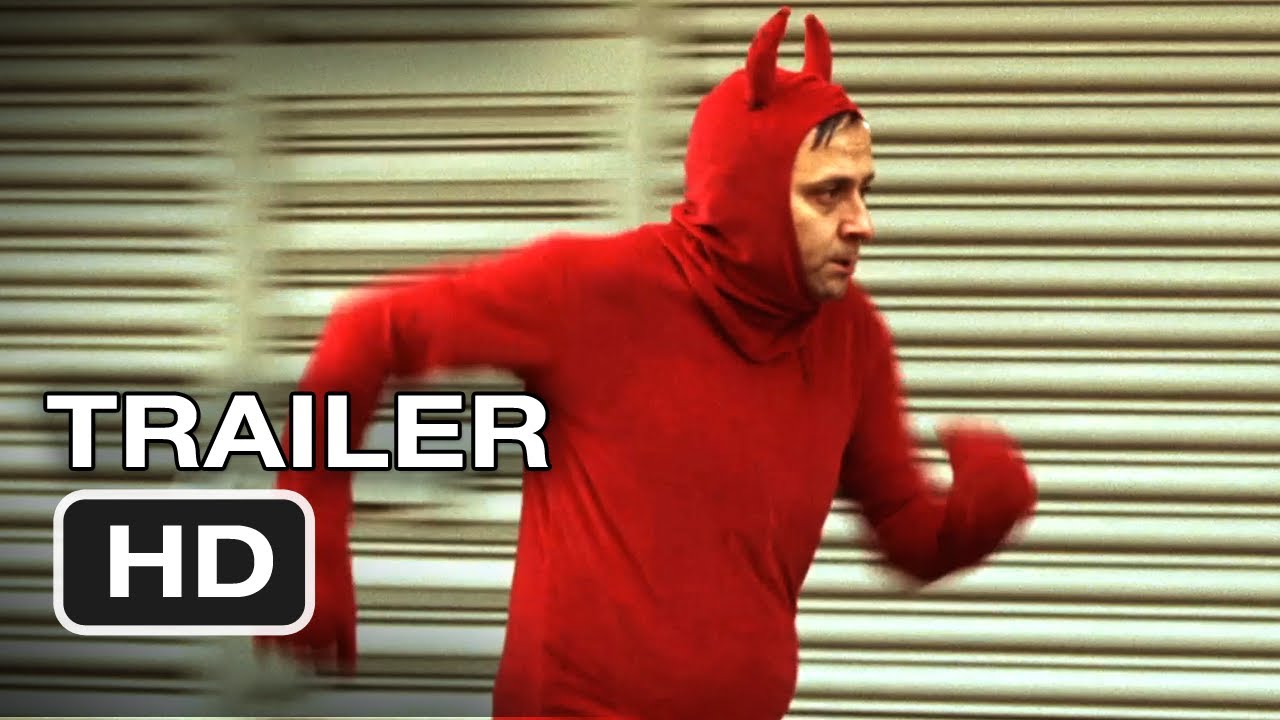 Chucho has always played the Devil in his town's Nativity Play, but the new pastor gives the role to someone else and the two men engage in a battle between good and evil.

Poll: Will you see Pastorela? 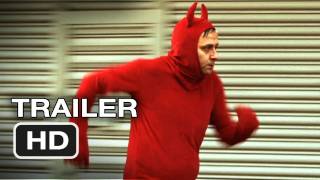 Production: What we know about Pastorela

Pastorela Release Date: When was it released?

Pastorela was released in 2011 on Friday, December 2, 2011 (in 55 theaters . There were 6 other movies released on the same date, including Outrage, Sleeping Beauty and Redline.

Looking for more information on Pastorela?