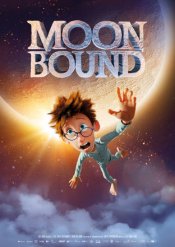 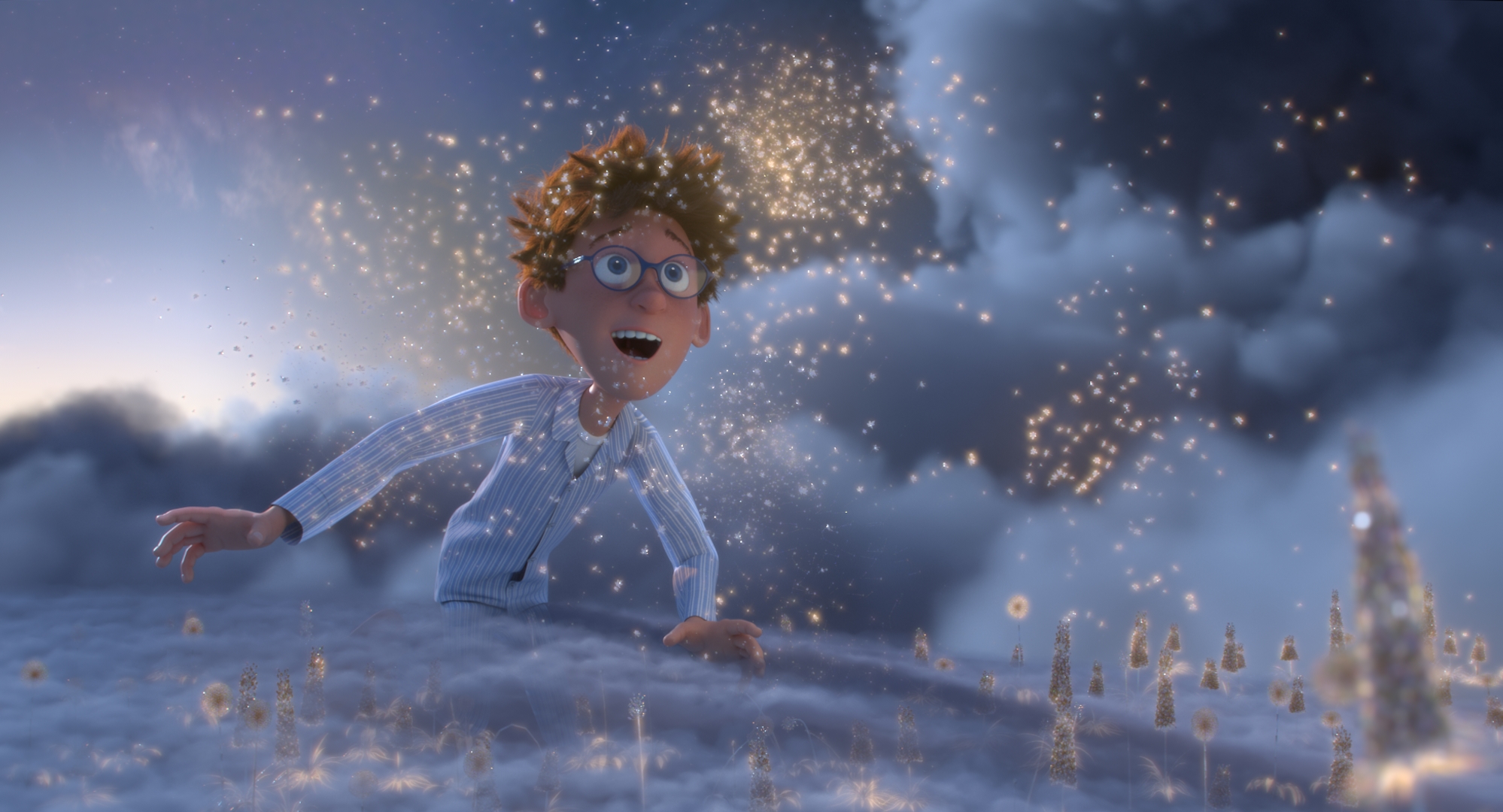 June 26, 2020 • Filming completed; editing of shot film; music composition and recordings, as well as sound and visual effects being added. 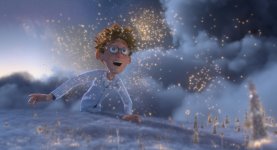 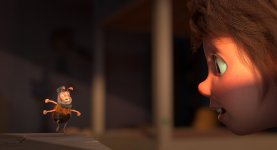 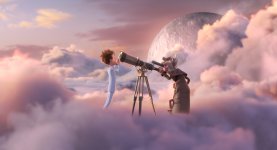 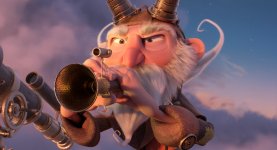 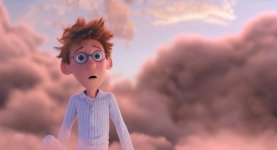 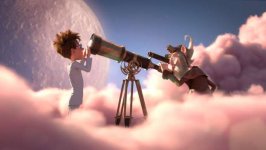 When Peter sets out on a magical journey to rescue his little sister Anne, he needs to travel to mysterious territory: the Moon! Anne was kidnapped by the evil Moon Man when she tried to help the beetle Mr. Zoomzeman in search for his wife. On his fantastic adventure, Peter lands on the Star Meadow where he meets the sleepy Mr. Sandman. He knows, only at the Night Fairy’s dinner in the castle in the clouds, they can find out where Anne is – but there aren’t enough seats for everyone. So they join the wild race along the Milky Way against the five Spirits of Nature: Storm Giant, Lightning Witch, Henry Hail, Rainy Robin and Mother Frost…

Poll: Will you see Moonbound?

Production: What we know about Moonbound

Moonbound Release Date: When is it coming out?

Moonbound is coming out To Be Announced (TBA).

Looking for more information on Moonbound?