The Way I See It Movie 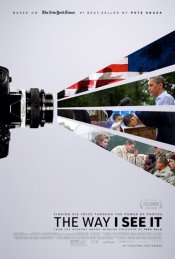 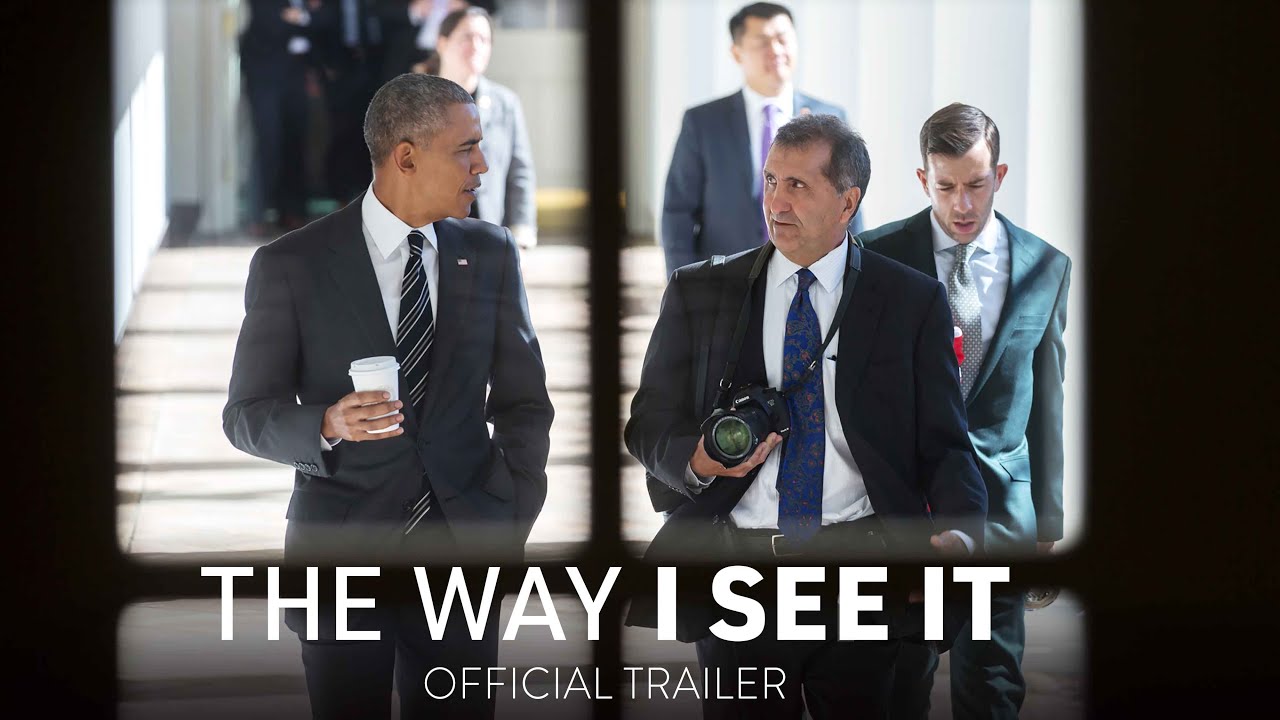 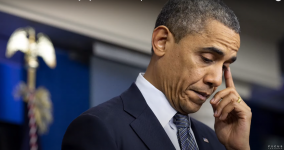 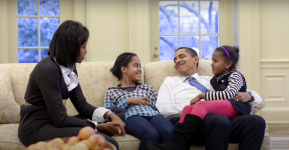 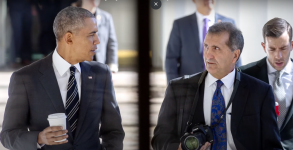 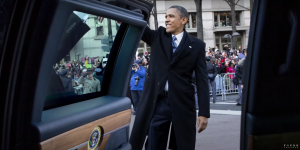 Based on the New York Times #1 bestseller comes The Way I See It, an unprecedented look behind the scenes of two of the most iconic Presidents in American History, Barack Obama and Ronald Reagan, as seen through the eyes of renowned photographer Pete Souza. As Official White House Photographer, Souza was an eyewitness to the unique and tremendous responsibilities of being the most powerful person on Earth. The movie reveals how Souza transforms from a respected photojournalist to a searing commentator on the issues we face as a country and a people.

Poll: Will you see The Way I See It?

Crew: Who's making The Way I See It

A look at the The Way I See It behind-the-scenes crew and production team. The film's director Dawn Porter last directed John Lewis: Good Trouble and Trapped.

The Way I See It Trailers & Videos 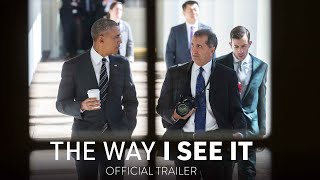 Production: What we know about The Way I See It

The Way I See It Release Date: When was it released?

The Way I See It was released in 2020 on Friday, September 18, 2020 (Limited release). There were 14 other movies released on the same date, including Infidel, Alone and No Escape.

Questions: Asked About The Way I See It

Looking for more information on The Way I See It?