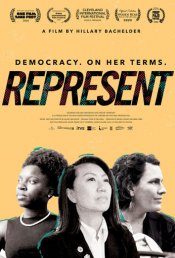 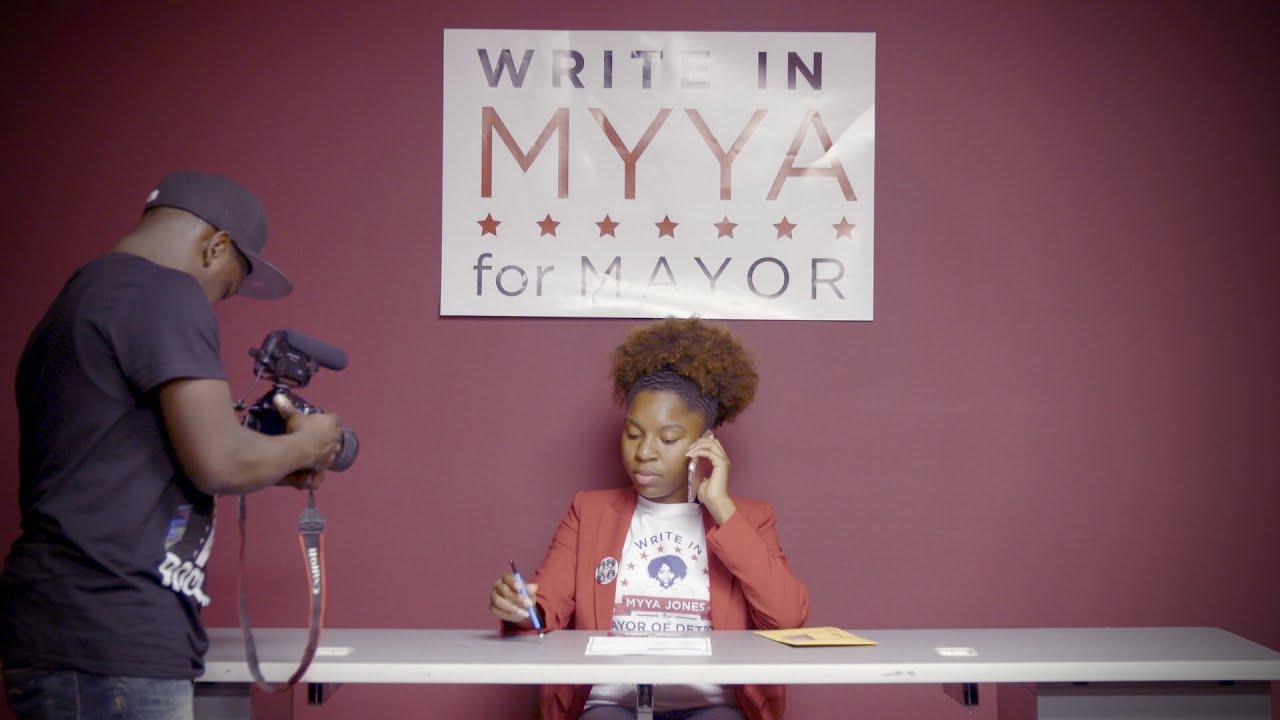 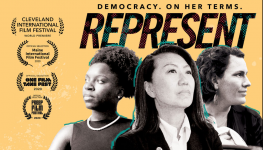 Equal parts personal and political, REPRESENT follows three women on both sides of the aisle who share the singular goal of improving their community through public service. Myya attempts to spark a youth movement and unseat the incumbent mayor of Detroit; Bryn, a farmer and working mother in Granville, OH, runs for township trustee; and Julie walks a tightrope between her identities as a Korean immigrant and Republican candidate for State Representative in a liberal Chicago suburb.

Poll: Will you see Represent?

A look at the Represent behind-the-scenes crew and production team. 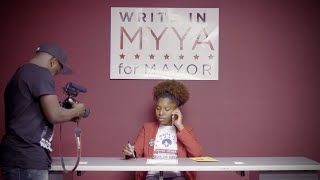 Production: What we know about Represent

Represent Release Date: When was it released?

Represent was released in 2020 on Friday, August 14, 2020 (PremiumVOD release). There were 9 other movies released on the same date, including The Silencing, Magic Camp and Boys State.

Looking for more information on Represent?