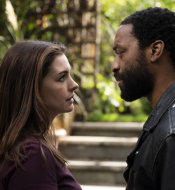 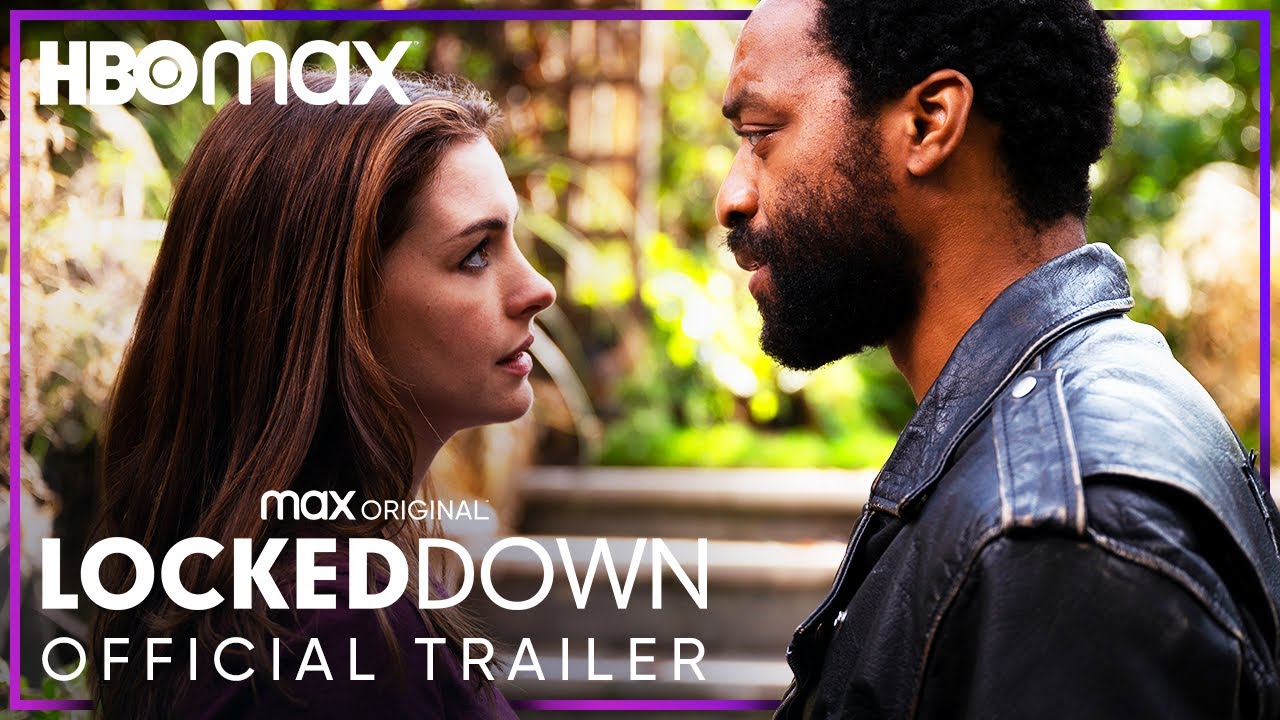 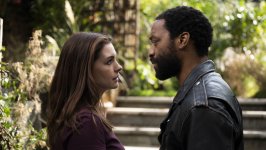 Just as they decide to separate, Linda (Anne Hathaway) and Paxton (Chiwetel Ejiofor) find life has other plans when they are stuck at home in a mandatory lockdown. Co-habitation is proving to be a challenge, but fueled by poetry and copious amounts of wine, it will bring them closer together in the most surprising way.

Poll: Will you see Locked Down?

I Am Chippendales, Brad's Status

Inside Out, Ocean's Eight

The Ark and the Aardvark, Hall Pass

A look at the Locked Down behind-the-scenes crew and production team. The film's director Doug Liman last directed Chaos Walking and American Made. The film's writer Steven Knight last wrote Spencer and Serenity. 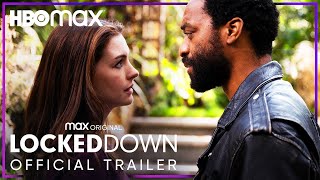 Production: What we know about Locked Down?

Locked Down Release Date: When was the film released?


Locked Down was a HBO Max release in 2021 on Thursday, January 14, 2021. There were 1 other movie released on the same date, including Delicious.

Locked Down DVD & Blu-ray Release Date: When was the film released?

Q&A Asked about Locked Down

Looking for more information on Locked Down?