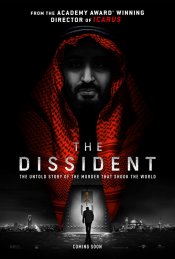 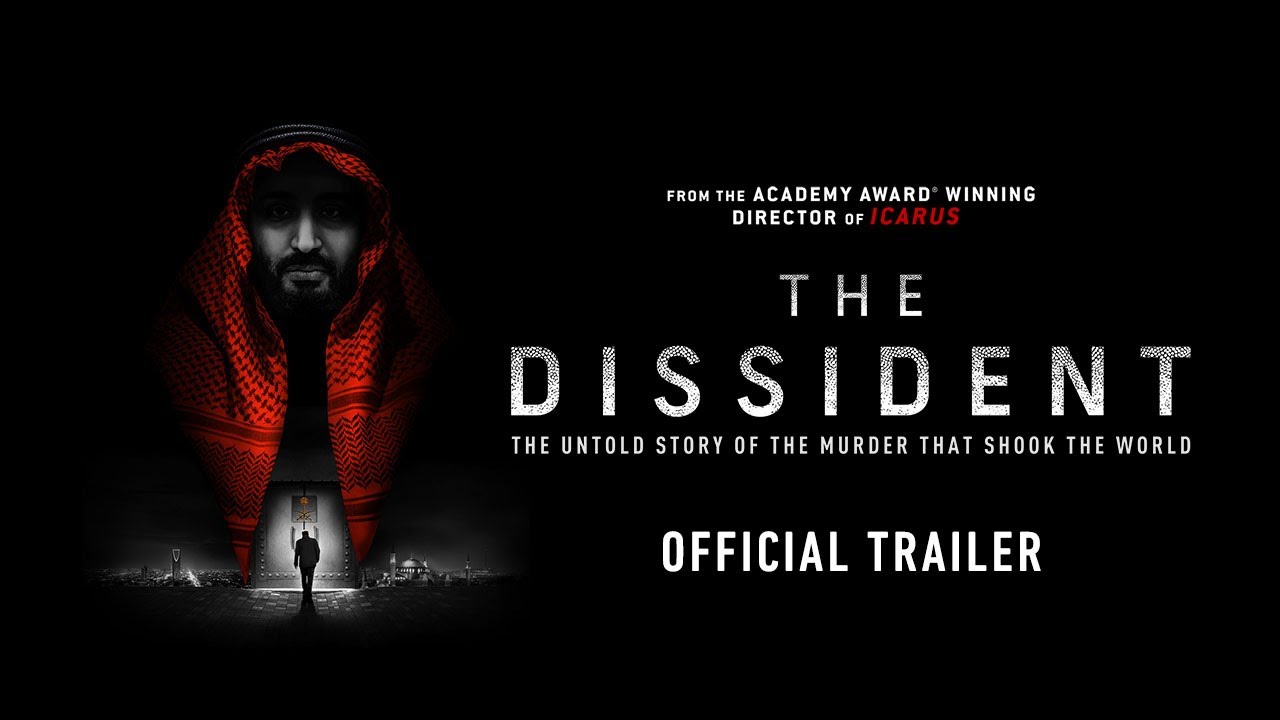 September 23, 2020 • Awaiting release by distributor; release date not yet announced.

Washington Post journalist Jamal Khashoggi was critical of his beloved Saudi Arabia and of Crown Prince Mohammed bin Salman’s policies. On October 2, 2018, Khashoggi entered the Saudi Arabian consulate in Istanbul and never came out. His fiancée and dissidents around the world are left to piece together clues to his brutal murder—and in their dogged quest for truth, they expose a global cover-up perpetrated by the very country he loved.

Poll: Will you see The Dissident?

A look at the The Dissident behind-the-scenes crew and production team. The film's director Bryan Fogel last directed Jewtopia. 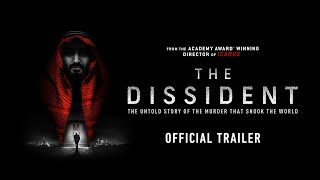 Production: What we know about The Dissident?

The Dissident Release Date: When is the film coming out?

The Dissident is coming out To Be Announced (TBA).

Q&A Asked about The Dissident

Looking for more information on The Dissident?