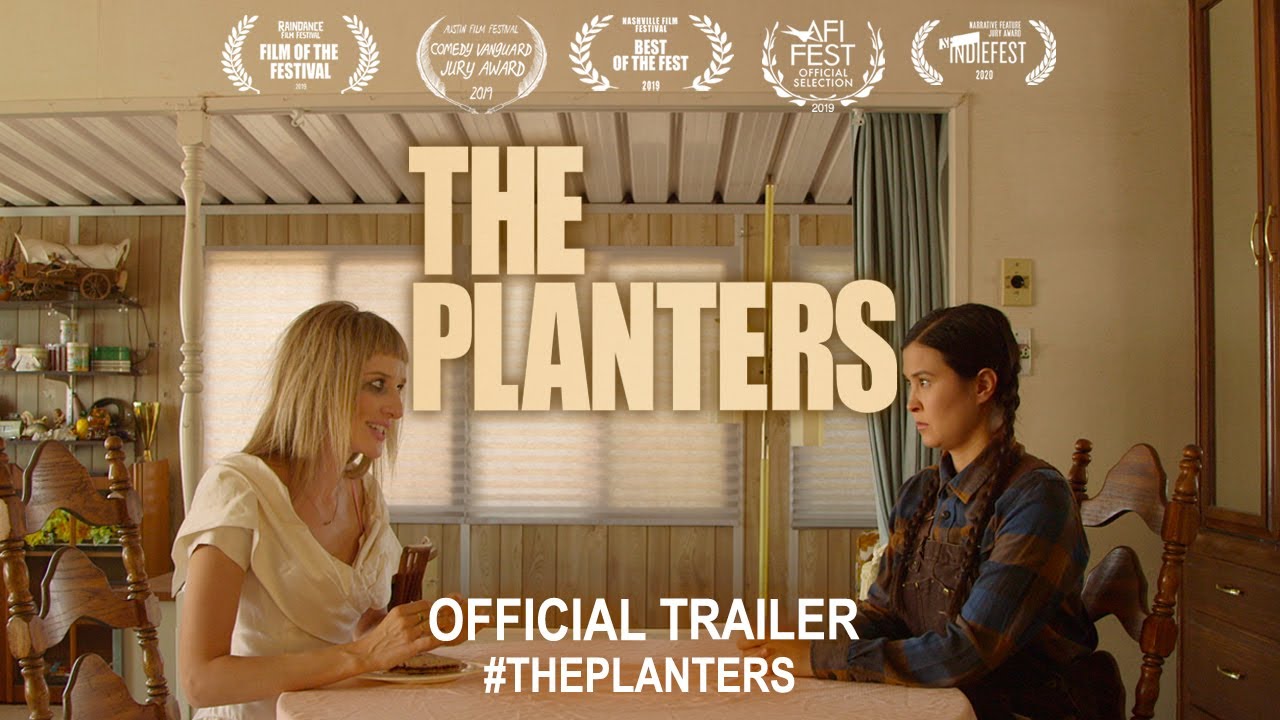 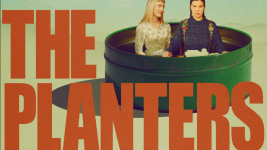 The Planters follows Martha Plant, an awkward telemarketer who’s down and out-- sucking at her job and grieving her recently deceased parents. When she finds unlikely friendship in Sadie Mayflower, a bubbly vagrant with multiple personalities, Martha discovers having three friends in one may be more than she bargained for.

Poll: Will you see The Planters?

Crew: Who's making The Planters

A look at the The Planters behind-the-scenes crew and production team. 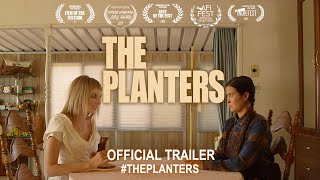 Production: What we know about The Planters

The Planters Release Date: When was it released?

The Planters was released in 2020 on Friday, October 9, 2020 (Limited release). There were 9 other movies released on the same date, including Honest Thief, The War with Grandpa and Trump Card.

Questions: Asked About The Planters

Looking for more information on The Planters?