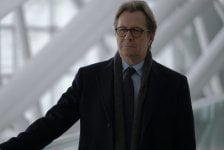 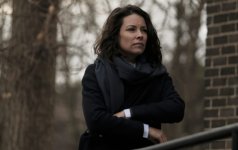 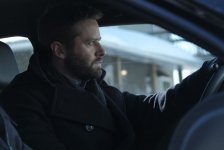 Three stories about the world of opioids collide: a drug trafficker arranges a multi-cartel fentanyl smuggling operation between Canada and the U.S., an architect recovering from an OxyContin addiction tracks down the truth behind her son's involvement with narcotics, and a university professor battles unexpected revelations about his research employer, a drug company with deep government influence bringing a new "non-addictive" painkiller to market.

Poll: Will you see Crisis?

Production: What we know about Crisis

Crisis Release Date: When is it coming out?

Crisis is coming out in 2021 on Friday, February 26, 2021 (Limited release). There are 8 other movies coming out on the same date, including Tom and Jerry, Cherry and The United States vs. Billie Holiday.

Looking for more information on Crisis?