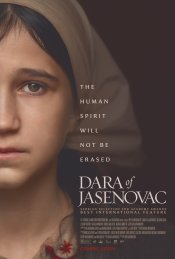 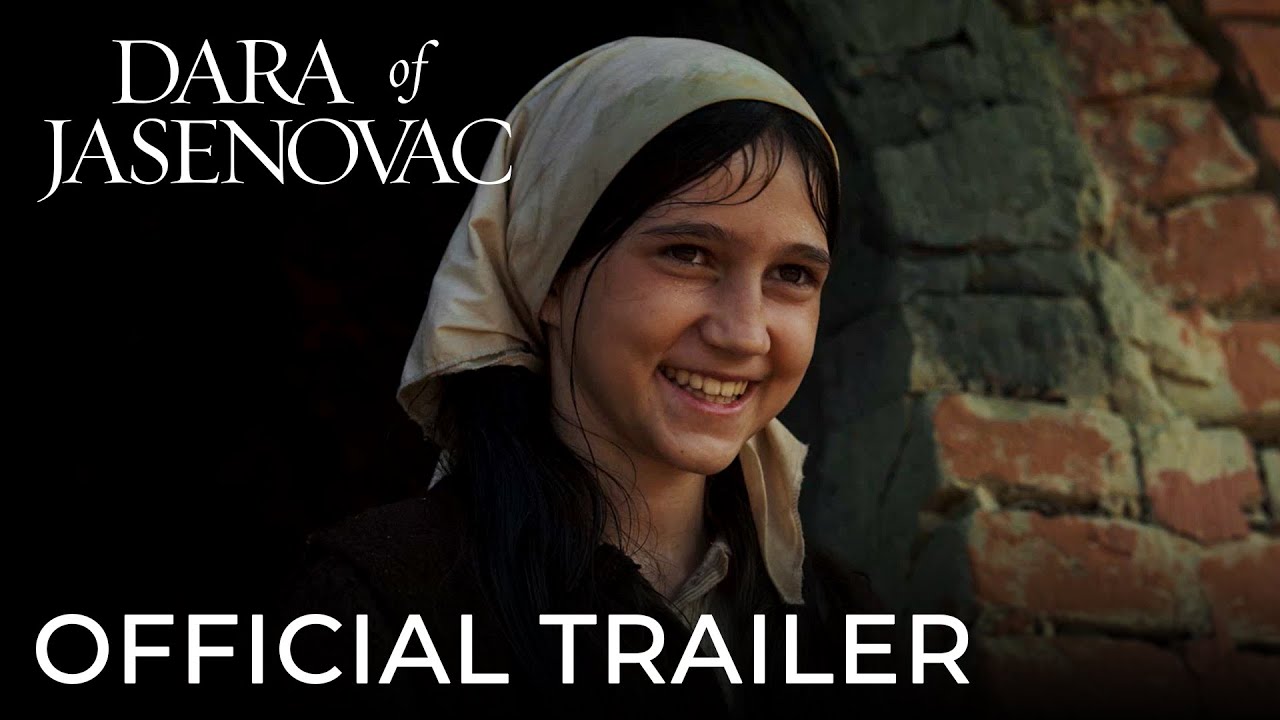 Set in the 1940s, the film follows young Dara (Biljana Čekić) in Croatia as she comes face-to-face with the horrors of the Holocaust era after she is sent with her mother and siblings to the concentration camp complex known as Jasenovac. The facility was the only operational death camp during World War II not created or run by the Germans, but its overseers were no less ruthless or cruel. Overseen by vicious emissaries of the fascist Ustase government, the camp was used to murder Serbs, Jews and Roma people—and re-educating the few children deemed worthy of rehabilitation. As unspeakable atrocities unfold all around her, young Dara must summon tremendous courage to protect her infant brother from a terrible fate, to safeguard her own survival and to plot a precarious path toward freedom.

Poll: Will you see Dara of Jasenovac?

A look at the Dara of Jasenovac behind-the-scenes crew and production team. The film's director Predrag Antonijevic last directed Ghost of New Orleans. 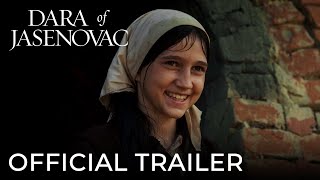 Production: What we know about Dara of Jasenovac?

Dara of Jasenovac Release Date: When was the film released?

Dara of Jasenovac was released in 2021 on Friday, February 5, 2021 (Limited release). There were 15 other movies released on the same date, including Payback, The Yin-Yang Master: Dream of Eternity and The Reckoning.

Q&A Asked about Dara of Jasenovac

Looking for more information on Dara of Jasenovac?