The Right One Movie 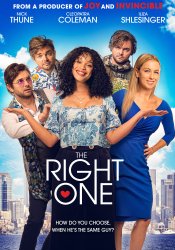 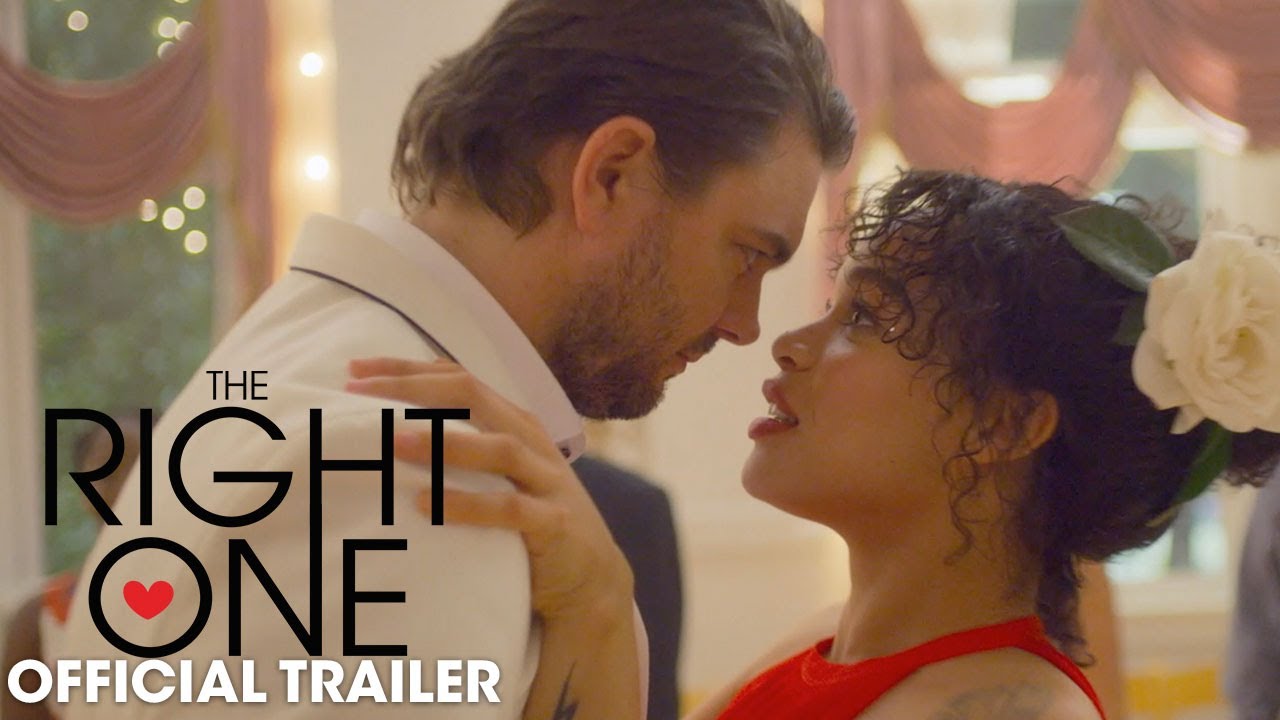 In this heartfelt and hilarious rom-com, Sara, a novelist struggling with writer's block needs inspiration—and finds it when she serendipitously meets Godfrey, a down-on-his-luck oddball who constantly changes personas in order to cope with a traumatic past and avoid reality. Just as Godfrey begins to open up to Sara, he discovers that she’s been using him as inspiration for her next novel, and he vanishes from her life. Did Sara just lose the man of her dreams, or will she be able to find him and make things right?

Poll: Will you see The Right One?

Dave Made a Maze, Mr. Roosevelt

Hover, In the Shadow of the Moon

Watch: The Right One Trailers & Videos 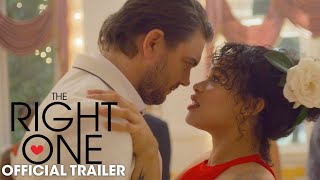 Production: What we know about The Right One?

The Right One Release Date: When was the film released?

The Right One was released in 2021 on Friday, February 5, 2021 (VOD / Digital release). There were 14 other movies released on the same date, including The Reckoning, Payback and Malcolm & Marie.

Q&A Asked about The Right One

Looking for more information on The Right One?