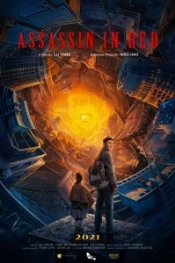 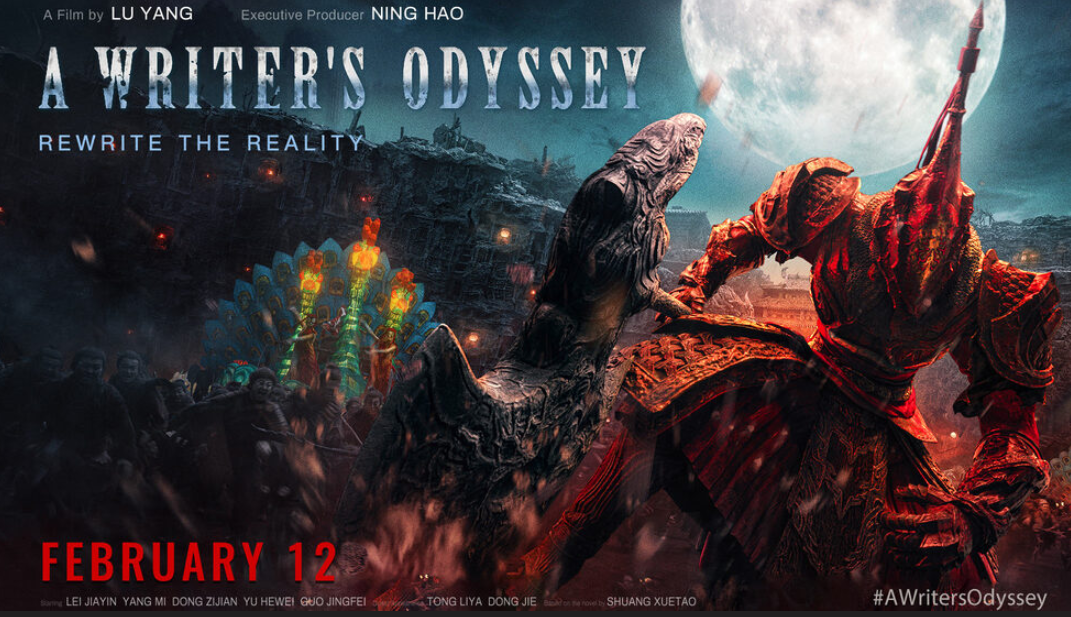 ASSASSIN IN RED, adapted from the novel of the same name, tells the story of Kongwen Lu (Dong Zijian), the author of a fantasy novel series following a heroic teenager, also named Kongwen, on a quest to end the tyrannical rule of Lord Redmane, under the guidance of a Black Armor (Guo Jingfei). But through a strange twist of fate, the fantasy world of the novel begins to impact life in the real world, leading Guan Ning (Lei Jiayin) to accept a mission from Tu Ling (Yang Mi) to kill the author.

Poll: Will you see Assassin In Red?

A look at the Assassin In Red behind-the-scenes crew and production team. The film's director Lu Yang last directed Brotherhood of Blades II: The Infernal Battlefield.

Production: What we know about Assassin In Red?

Assassin In Red Release Date: When was the film released?

Assassin In Red was released in 2021 on Friday, February 12, 2021 (VOD / Digital release). There were 19 other movies released on the same date, including Land, Judas And The Black Messiah and French Exit.

Q&A Asked about Assassin In Red

Looking for more information on Assassin In Red?