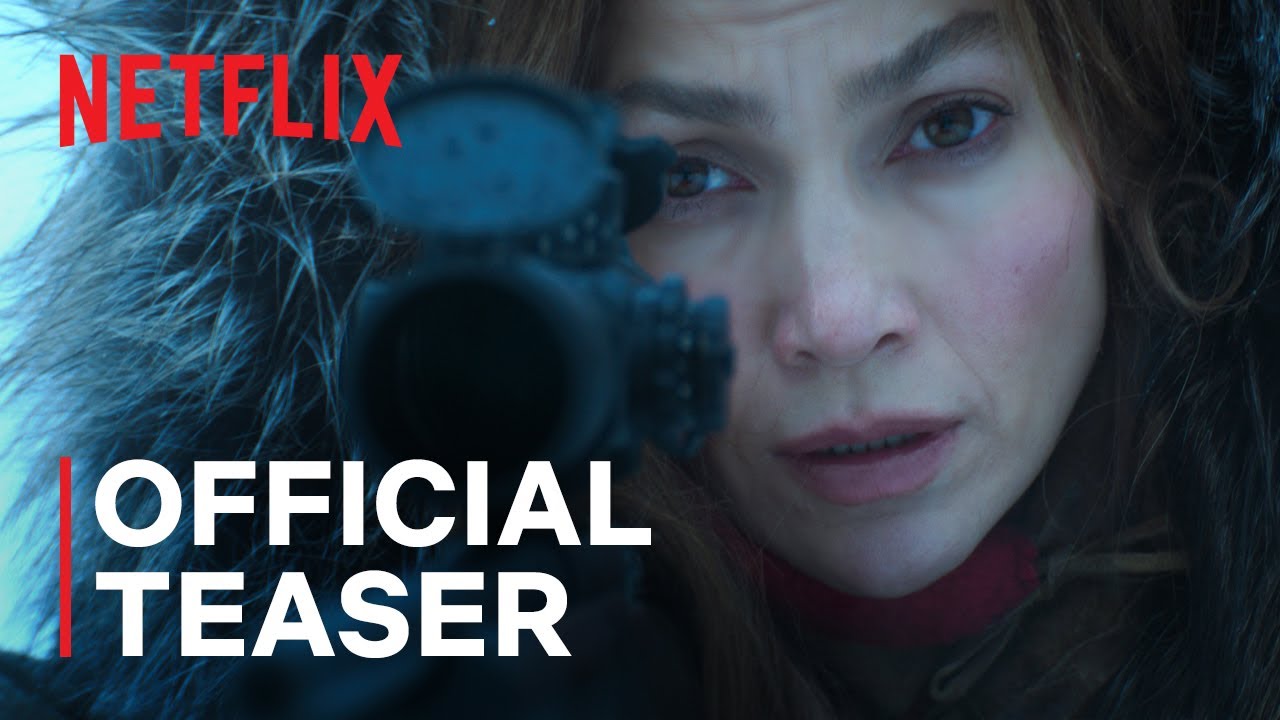 April 27, 2022 • Awaiting release by distributor; release date not yet announced 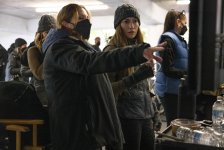 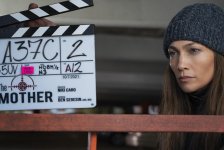 A deadly female assassin comes out of hiding to protect the daughter that she gave up years before, while on the run from dangerous men.

Poll: Will you see The Mother? 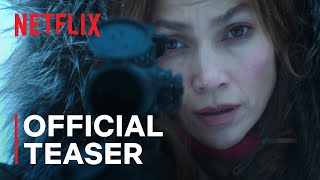 Production: What we know about The Mother?

The Mother Release Date: When is the film coming out?

Q&A Asked about The Mother

Looking for more information on The Mother?