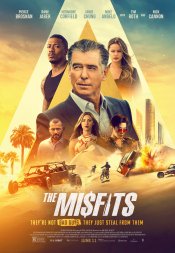 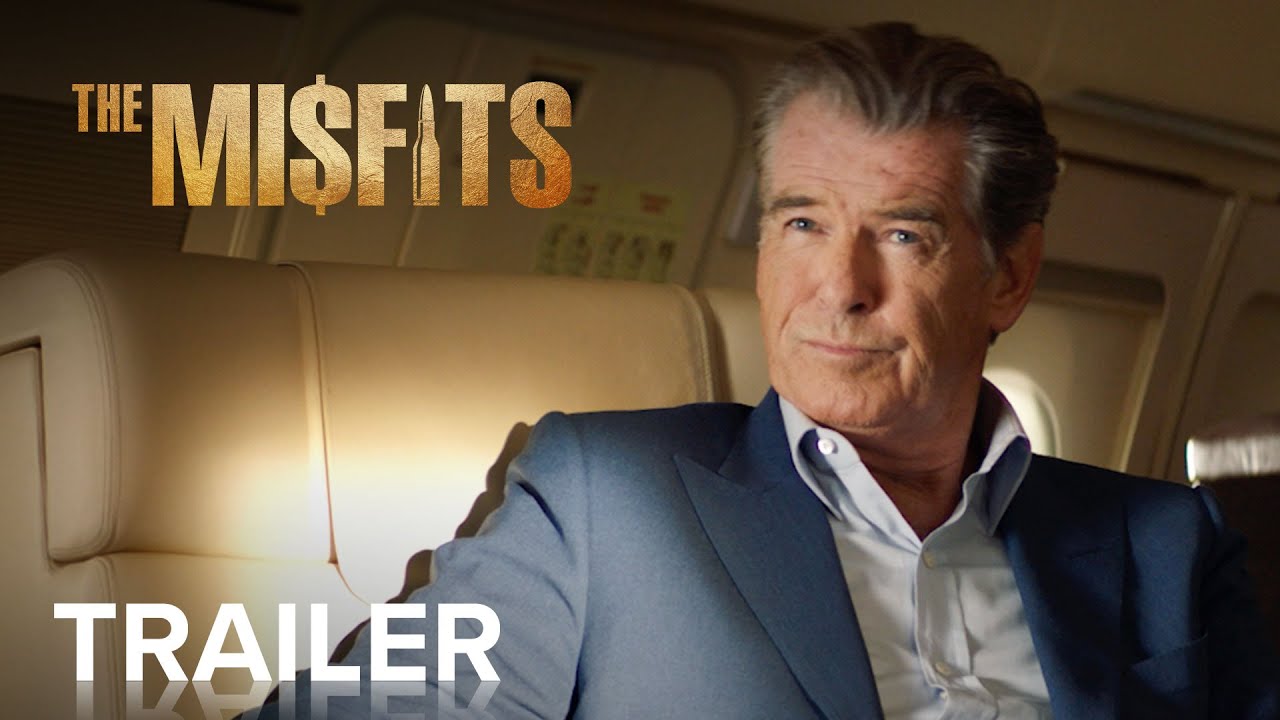 Even a federal maximum-security prison can’t hold Richard Pace (Golden Globe nominee PIERCE BROSNAN), a brilliant international thief. But his daring escape and high-octane car chase, eluding the FBI and police, ends with him being scooped up by The Misfits, a band of modern-day Robin Hoods. Led by the eccentric and charismatic Ringo (NICK CANNON) with Violet (JAMIE CHUNG), the Prince (RAMI JABER), and Wick (MIKE ANGELO) with Pace’s daughter Hope (HERMIONE CORFIELD)— a mysterious group who do devious things for all the right reasons. The skilled group convinces Pace to join them to pull off the heist of the century: stealing millions in gold bars kept under one of the most secure prisons on earth, owned by rogue businessman Schultz (Tim Roth), and used for funding terrorist groups worldwide. Aside from the money, Pace wants revenge against Schultz, the man behind his incarceration. From LA to Abu Dhabi, it will take supercharged engines, forged identities, multiple cons, camels, nitro and massive explosions to succeed.

Poll: Will you see The Misfits?

A look at the The Misfits behind-the-scenes crew and production team. The film's director Renny Harlin last directed Skiptrace and The Legend of Hercules. 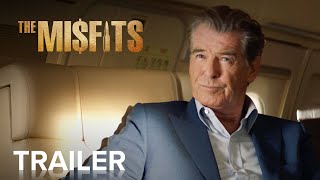 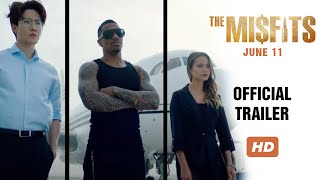 Production: What we know about The Misfits?

Expected to be released summer 2021.

The Misfits Release Date: When is the film coming out?

The Misfits is coming out in 2021 on Friday, June 11, 2021 (Nationwide release). There are 3 other movies coming out on the same date, including In the Heights, 12 Mighty Orphans and Domino: Battle Of The Bones.

Q&A Asked about The Misfits

Looking for more information on The Misfits?