In the Heights Movie 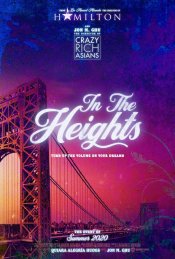 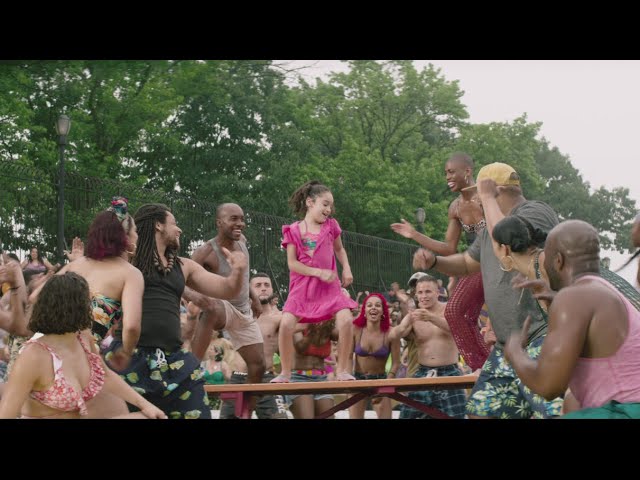 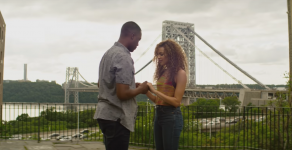 Takes place over three days in the upper Manhattan neighborhood of Washington Heights, where a bodega owner inherits his late grandmother's lottery winnings and plans to shutter his store and retire on a beach in the Dominican Republic. Trying to say farewell to the characters who live on the block, he realizes that his neighbors are his real family, and he's torn about leaving.

Drama Musical Based on Play

Poll: Will you see In the Heights?

Crew: Who's making In the Heights

A look at the In the Heights behind-the-scenes crew and production team. The film's director Jon Chu last directed Crazy Rich Asians and Now You See Me 2. The film's writer Quiara Alegria Hudes last wrote Hamilton.

In the Heights Trailers & Videos 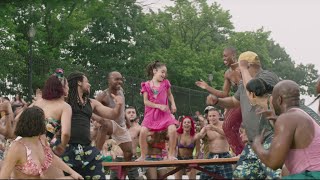 Production: What we know about In the Heights

Warner Bros in talks to pick up the rights to the Tony Award-winning musical.

The Tony Award-winning musical had previously been in development at Universal Pictures, which put it in turnaround in 2011. The project is now in the works at The Weinstein Company.

On or about November 8, 2009, the film was in Development status.

In the Heights Release Date: When is it coming out?

In the Heights is coming out in 2021 on Friday, June 18, 2021 (Nationwide release). There is 1 other movie coming out on the same date, including Luca.

Questions: Asked About In the Heights

Looking for more information on In the Heights?