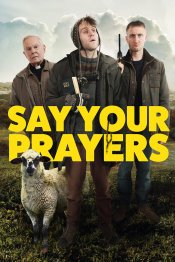 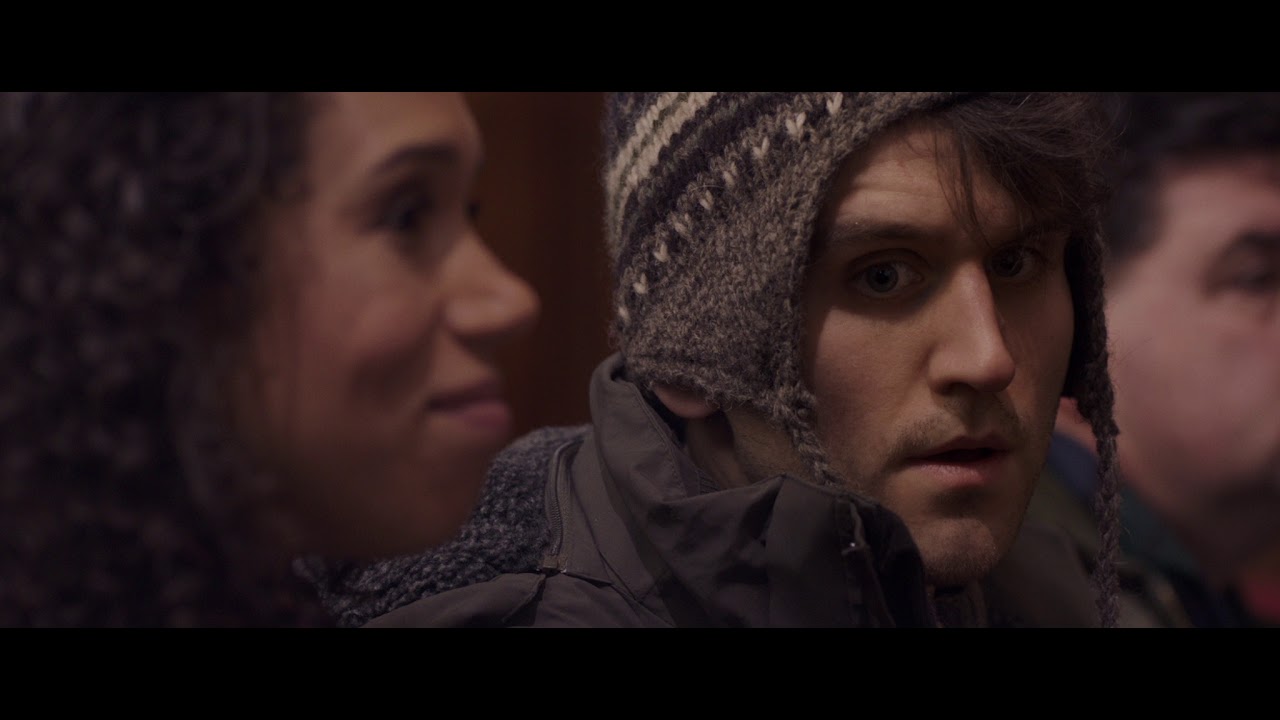 Orphaned brothers and Christian radicals, Tim and Vic, arrive in Ilkley with the relatively straightforward task of assassinating Professor John Huxley. However, after a classic case of mistaken identity, they find themselves having murdered the wrong man. Now stuck in the town during Ilkley's busiest weekend, they wait for the arrival of a foreboding mentor to give them instruction. The mission must still be completed - that's providing Vic’s rage, Tim’s doubts or the efforts of foul-mouthed Detective Inspector Brough don't get in the way first.

Poll: Will you see Say Your Prayers?

"The Old Guard" , "Harry Potter and the Order of the Phoenix"

A look at the Say Your Prayers behind-the-scenes crew and production team. 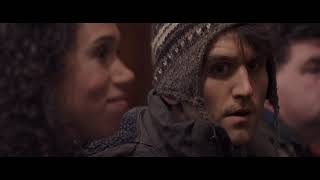 Production: What we know about Say Your Prayers?

Say Your Prayers Release Date: When was the film released?

Say Your Prayers was released in 2021 on Friday, April 2, 2021 (VOD / Digital release). There were 9 other movies released on the same date, including French Exit, The Unholy and Every Breath You Take.

Q&A Asked about Say Your Prayers

Looking for more information on Say Your Prayers?