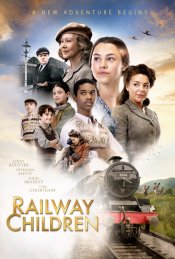 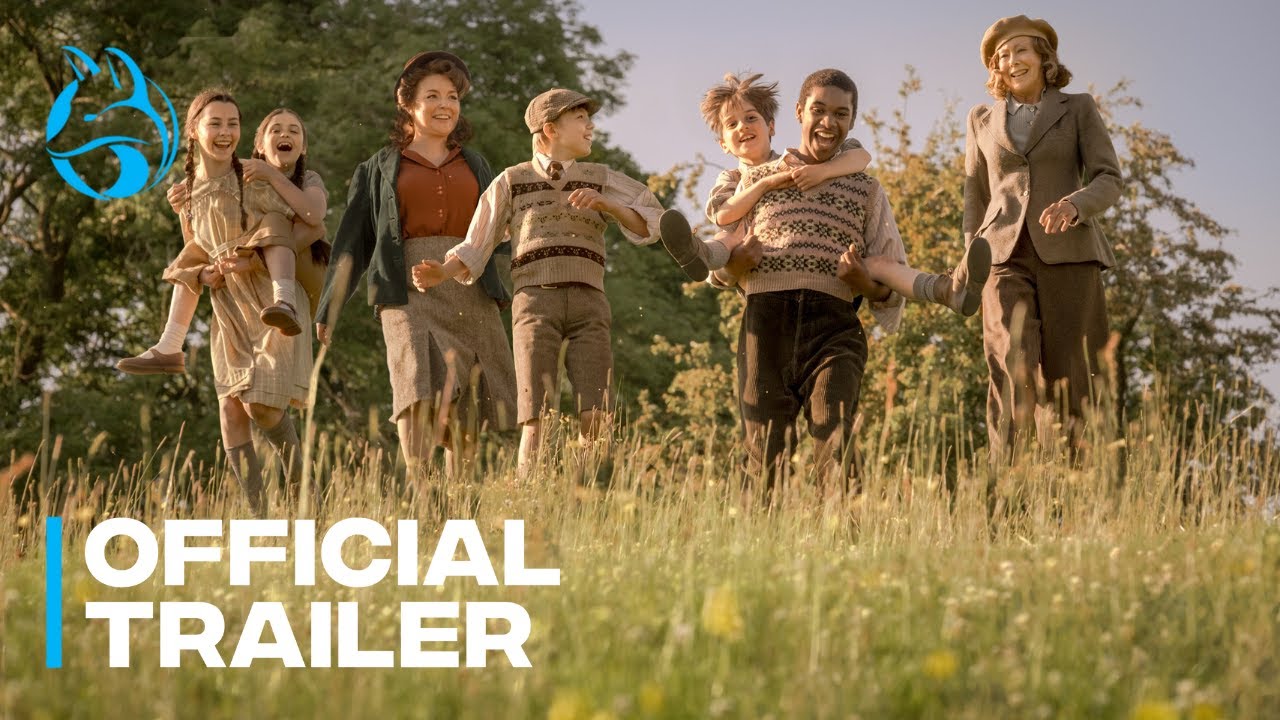 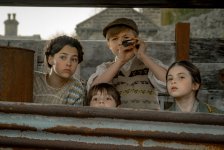 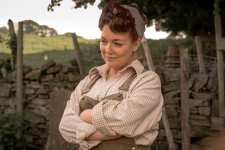 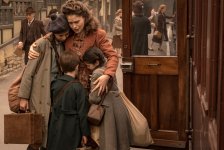 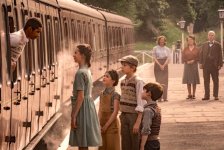 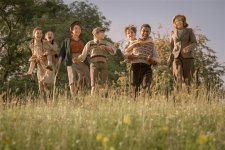 1944 – As life in Britain’s cities becomes increasingly perilous, three evacuee children – Lily (Beau Gadsdon), Pattie (Eden Hamilton) and Ted (Zac Cudby) Watts – are sent by their mother from Salford to the Yorkshire village of Oakworth. There to meet them on the train station platform are Bobbie Waterbury (Jenny Agutter, reprising her iconic role in the original film), her daughter, Annie (Sheridan Smith), and grandson Thomas (Austin Haynes), and with their help the evacuees are soon settling into their new life in the countryside. When the children discover injured American soldier Abe (KJ Aikens) hiding out in the railyard at Oakworth Station, they are thrust into a dangerous quest to assist their new friend who, like them, is a long way from home.

Poll: Will you see Railway Children?

Hysteria, A Fantastic Fear of Everything 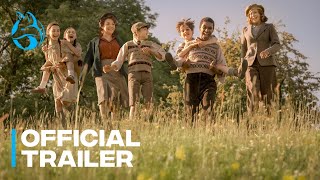 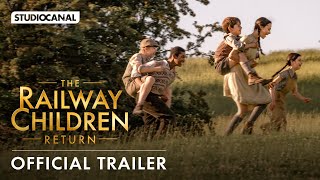 Production: What we know about Railway Children?

Railway Children Release Date: When was the film released?


Railway Children was a Limited release in 2022 on Friday, September 23, 2022. There were 21 other movies released on the same date, including Avatar, Don't Worry Darling and The American Dream and Other Fairy Tales.
As a Limited release, Railway Children will only be shown in select movie theaters across major markets. Please check Fandango and Atom Tickets to see if the film is playing in your area.