An All New World Awaits 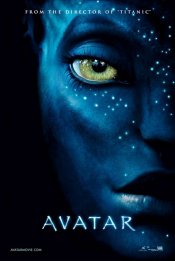 Poll: Will you see Avatar? 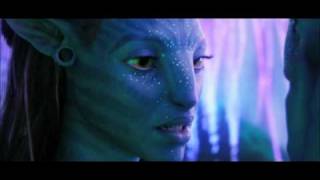 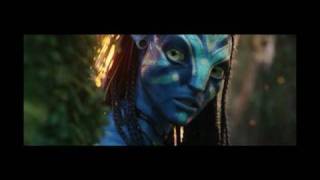 Production: What we know about Avatar?

Avatar Release Date: When was the film released?

Avatar was released in 2009 on Friday, December 18, 2009 (in 3,452 theaters . There were 4 other movies released on the same date, including The New Daughter, Nine and The Young Victoria. IMAX 3-D and conventional 3-D theaters

Looking for more information on Avatar?