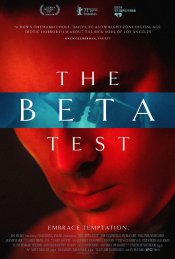 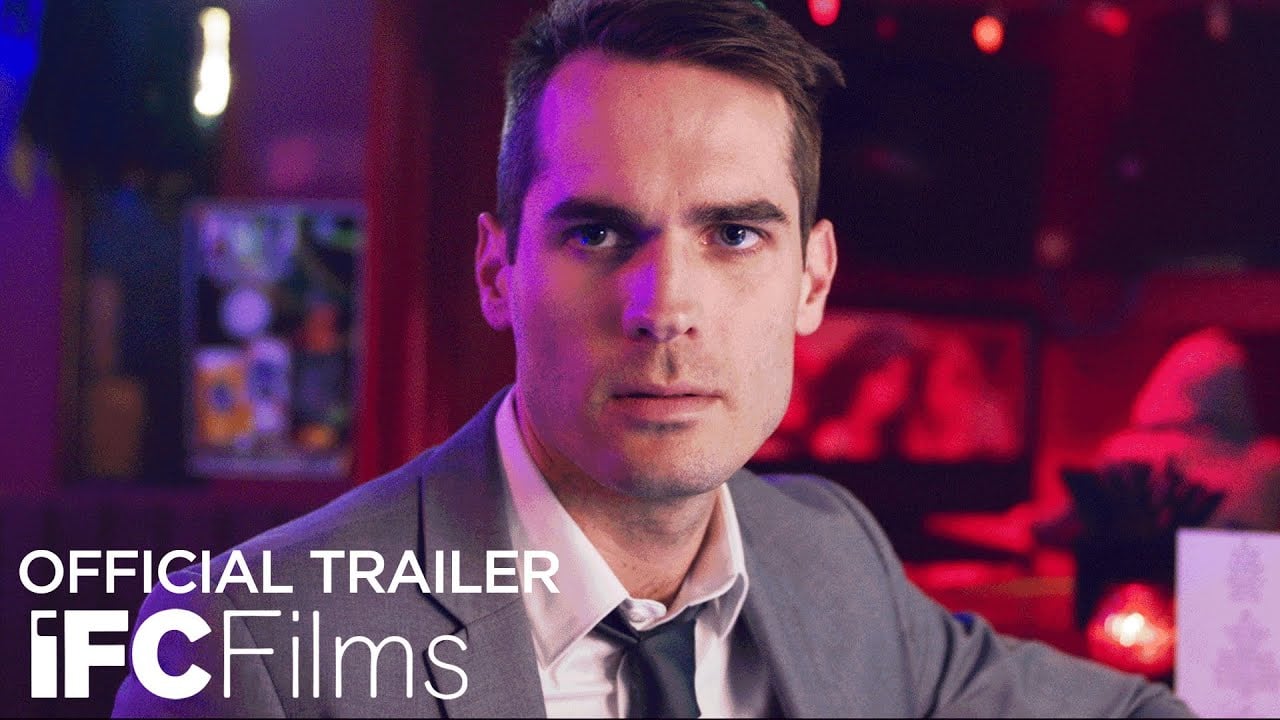 A married Hollywood agent receives a mysterious letter for an anonymous sexual encounter and becomes ensnared in a sinister world of lying, murder and infidelity in this scintillating satire.

Poll: Will you see The Beta Test?

Disney's Christopher Robin, The Princess and the Frog 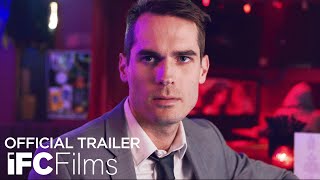 Production: What we know about The Beta Test?

The Beta Test Release Date: When was the film released?


The Beta Test was a Limited release in 2021 on Friday, November 5, 2021. There were 18 other movies released on the same date, including Eternals, Christmas vs. The Walters and One Shot.
As a Limited release, The Beta Test will only be shown in select movie theaters across major markets. Please check Fandango and Atom Tickets to see if the film is playing in your area.

The Beta Test VOD & Digital: When was the film released digitally?


The Beta Test was released across all major streaming and cable platforms on Friday, November 5, 2021. Digital rental or purchase allows you to instantly stream and download to watch anywhere and anytime on your favorite devices. Available from various digital retailers including Amazon Video, iTunes, Google Play, Apple, Vudu and others.

Q&A Asked about The Beta Test

Looking for more information on The Beta Test?