Out Of Death Movie 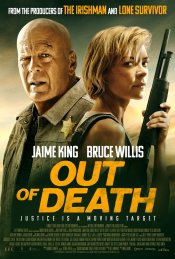 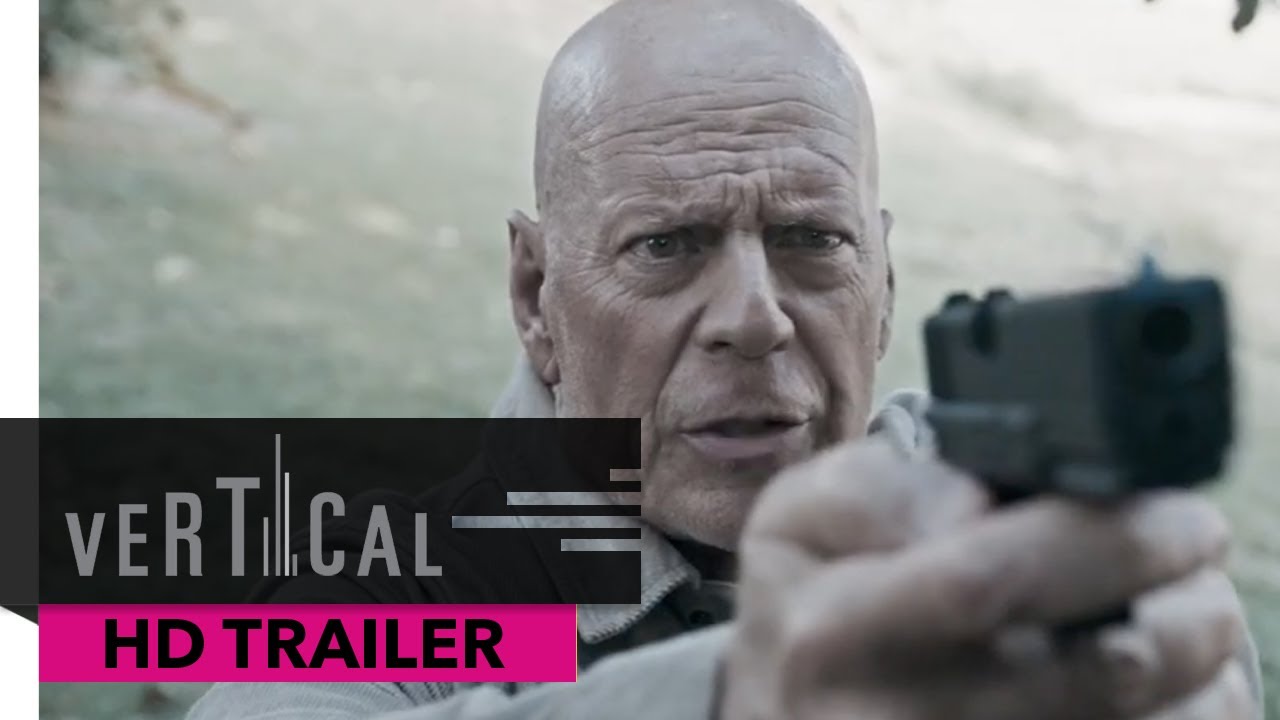 Retired cop Jack Harris’s (Bruce Willis) solace in the remote wilderness is hijacked when he encounters a lone hiker, Shannon (Jaime King), who’s on the run from dirty police. Determined to help her at any cost, Jack must tap into his killer instincts to survive the wilderness and the human predators within it.

Poll: Will you see Out Of Death?

"American Traitor: The Trial Of Axis Sally" , "The Row"

A look at the Out Of Death behind-the-scenes crew and production team.

Watch: Out Of Death Trailers & Videos 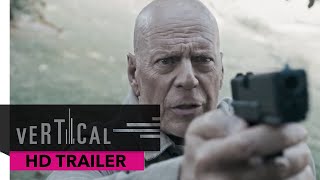 Production: What we know about Out Of Death?

Out Of Death Release Date: When was the film released?

Out Of Death was released in 2021 on Friday, July 16, 2021 (Limited release). There were 11 other movies released on the same date, including Escape Room: Tournament of Champions, Die in a Gunfight and Space Jam: A New Legacy.

Q&A Asked about Out Of Death

Looking for more information on Out Of Death?