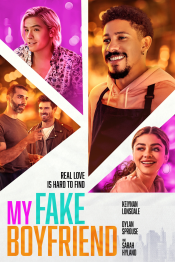 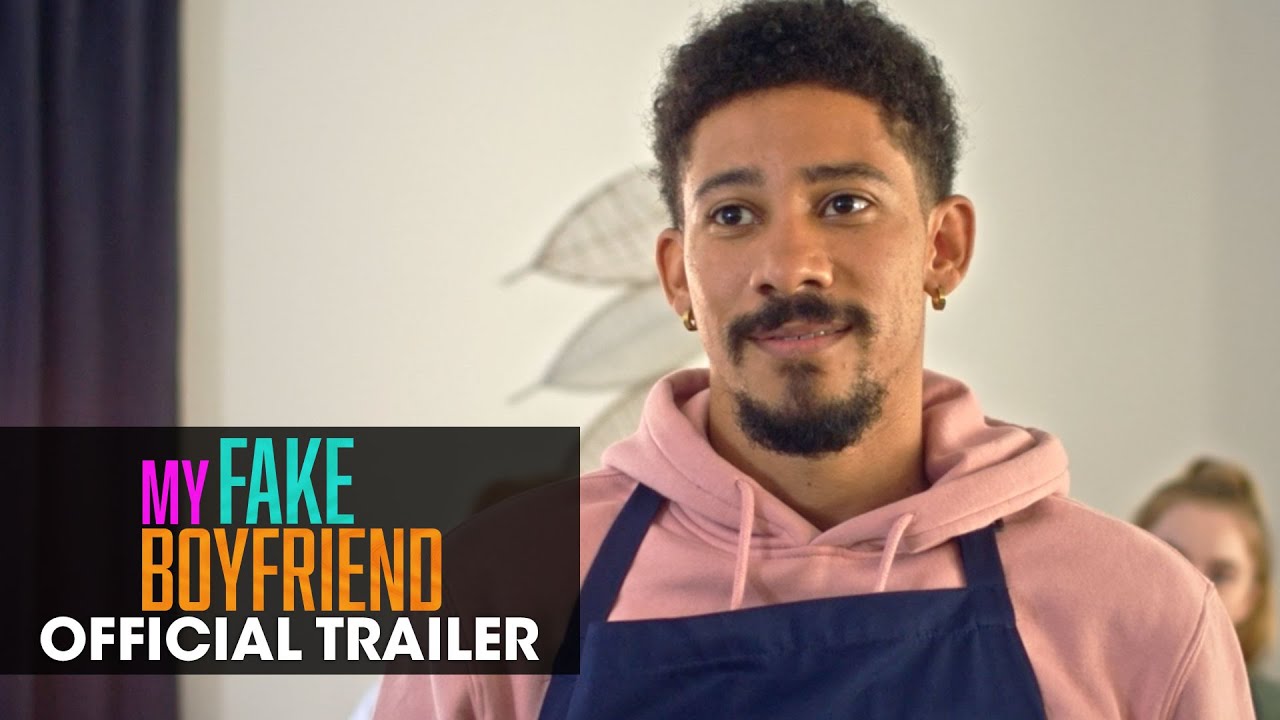 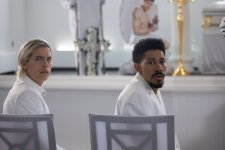 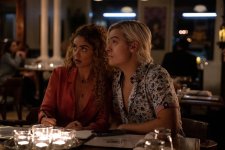 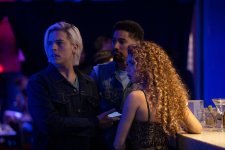 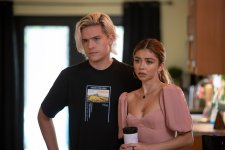 Andrew (Keiynan Lonsdale) has a major problem: He can’t stay away from the toxic boyfriend who just dumped him. His meddling friends (Dylan Sprouse and Sarah Hyland) decide to help him by creating “Cristiano,” a perfect fake boyfriend on social media. Problem solved, right? Wrong! As Cristiano goes viral and becomes a worldwide sensation, Andrew meets his real-life dream guy, Rafi, a charming restaurant owner. Now, Andrew must find a way to put an end to the fake fling, evade his jealous ex, and win Rafi’s heart in this fun and hilarious comedy about the crazy things we do for love.

Poll: Will you see My Fake Boyfriend?

Beautiful Disaster, After We Collided

A look at the My Fake Boyfriend behind-the-scenes crew and production team. The film's director Rose Troche last directed The Safety of Objects. 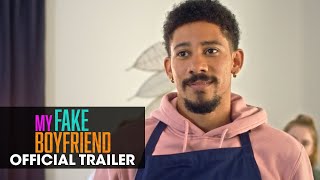 Production: What we know about My Fake Boyfriend?

My Fake Boyfriend Release Date: When was the film released?


My Fake Boyfriend was a PrimeVideo release in 2022 on Friday, June 17, 2022. There were 17 other movies released on the same date, including Lightyear, Brian and Charles and First Love.

Q&A Asked about My Fake Boyfriend

Looking for more information on My Fake Boyfriend?