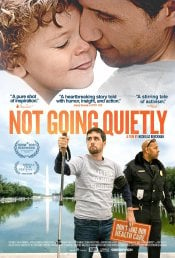 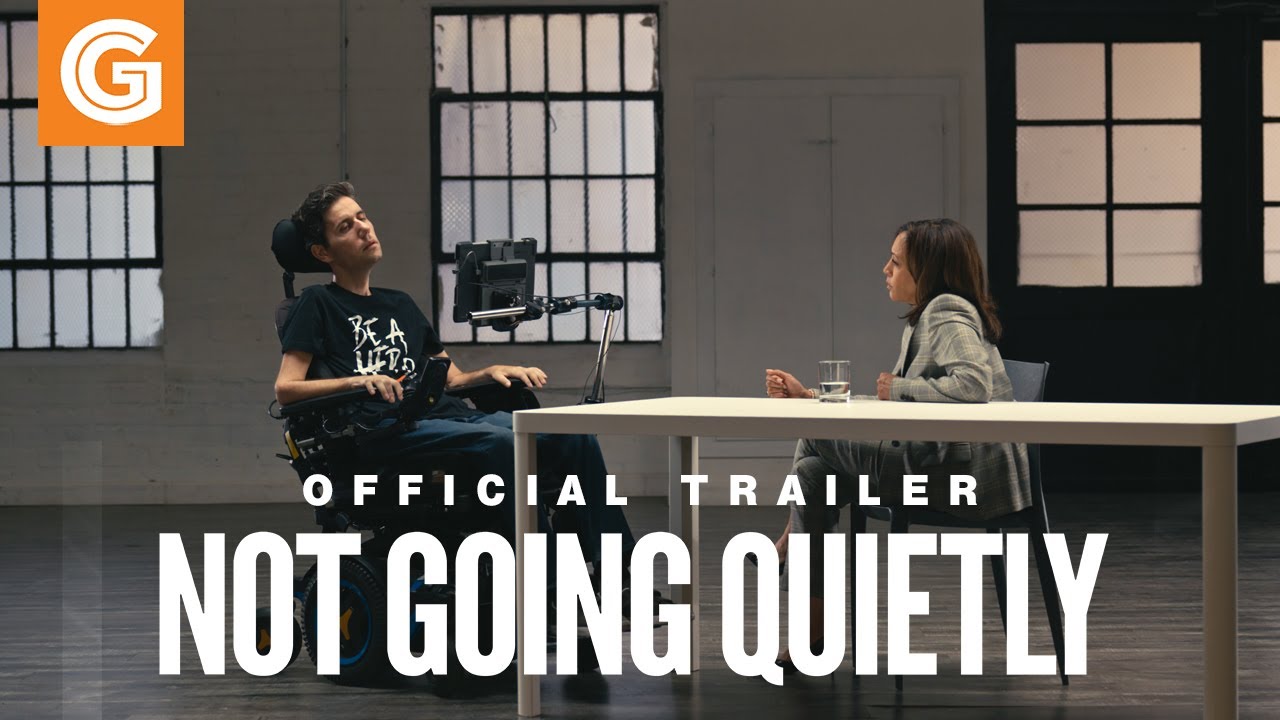 A rising star in progressive politics and a new father, 32-year-old Ady Barkan’s life is upended when he is diagnosed with ALS. But after a confrontation with powerful Senator Jeff Flake on an airplane goes viral, catapulting him to national fame, Ady and a motley crew of activists ignite a once-in-a-generation political movement called “Be a Hero.” Together, they barnstorm across the country and empower people to confront their elected officials with emotional, personal stories to demand healthcare justice and Ady holds groundbreaking interviews with Joe Biden, Kamala Harris, Bernie Sanders and Elizabeth Warren. Through his journey, Ady discovers that collective action and speaking truth to power offers hope for his family and millions of others.

Poll: Will you see Not Going Quietly?

A look at the Not Going Quietly behind-the-scenes crew and production team. 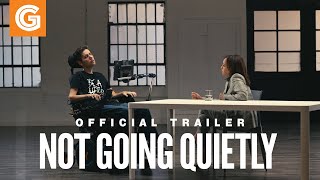 Production: What we know about Not Going Quietly?

Not Going Quietly Release Date: When was the film released?

Not Going Quietly was released in 2021 on Friday, August 13, 2021 (Limited release). There were 14 other movies released on the same date, including Free Guy, Don't Breathe 2 and Respect.

Q&A Asked about Not Going Quietly

Looking for more information on Not Going Quietly?