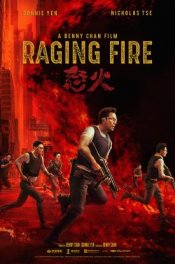 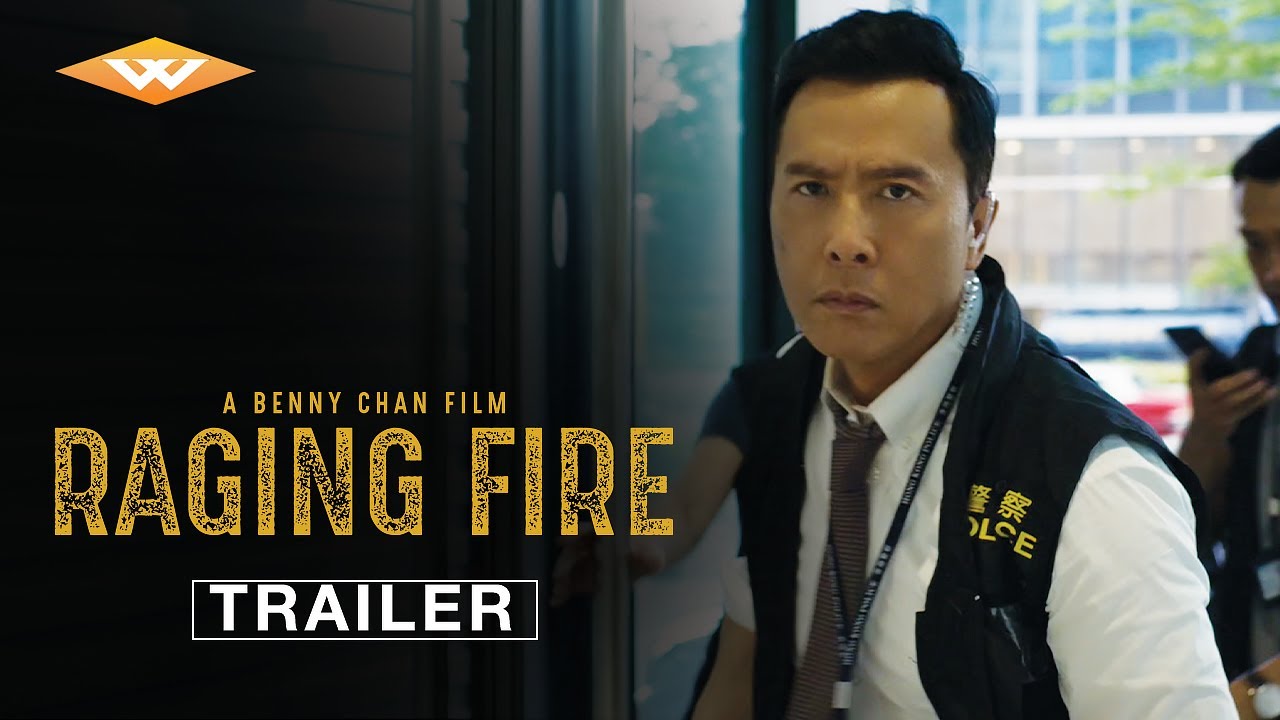 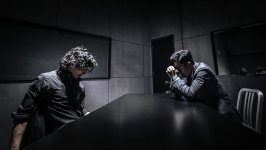 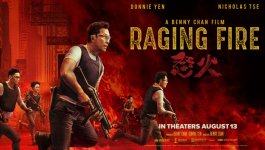 Shan (Donnie Yen) is a highly respected hardline cop with a long history of success on dangerous cases. However, his past unexpectedly comes back to haunt him when a sting operation is attacked by a mysterious group of criminals led by Ngo (Nicholas Tse), his former protégé, a talented former officer who had once respected and admired Shan. However, a terrible mistake three years prior landed him in prison, quickly turning the once rising star into a furious man with a grudge, and the will to destroy everyone who had wronged him—including his former mentor.

Poll: Will you see Raging Fire? 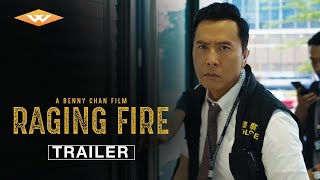 Production: What we know about Raging Fire?

Raging Fire Release Date: When was the film released?


Raging Fire was a Limited release in 2021 on Friday, August 13, 2021. There were 14 other movies released on the same date, including Free Guy, Don't Breathe 2 and Respect.

As a Limited release, Raging Fire will only be shown in select movie theaters across major markets. Please check Fandango and Atom Tickets to see if the film is playing in your area.