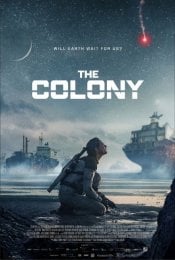 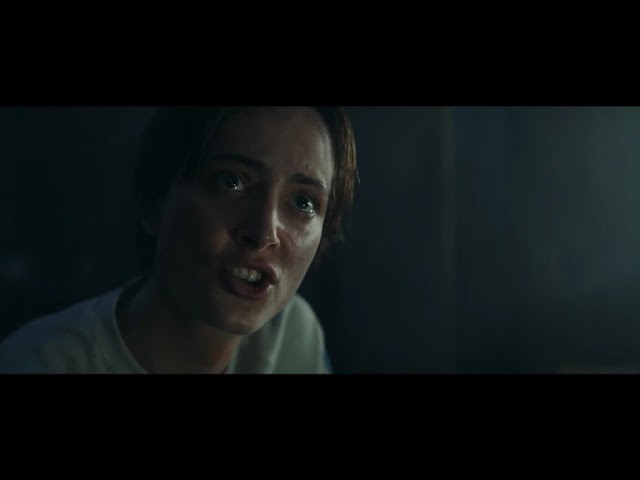 Cataclysmic conditions on Earth forced a mass exodus to a distant planet. Generations later, a manned mission hurtles back to assess living conditions on the desolate, mostly submerged world. The sole survivor of the expedition is attacked by a violent band of scavengers, themselves locked in battle with a far more sinister foe. Now, mankind’s very survival depends on the bravery and ingenuity of the lone astronaut.

Poll: Will you see The Colony?

"What About Love" , "My Cousin Rachel"

"A Walk Among the Tombstones" , "WER"

"Adventures of a Mathematician" , "Land of Mine"

A look at the The Colony behind-the-scenes crew and production team. 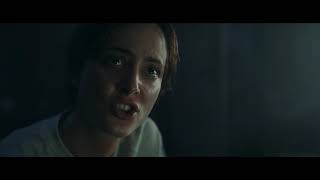 Production: What we know about The Colony?

The Colony Release Date: When was the film released?

The Colony was released in 2021 on Friday, August 27, 2021 (Limited release). There were 10 other movies released on the same date, including Candyman, Rushed and Behemoth.

Q&A Asked about The Colony

Looking for more information on The Colony?