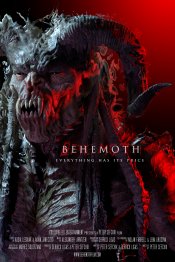 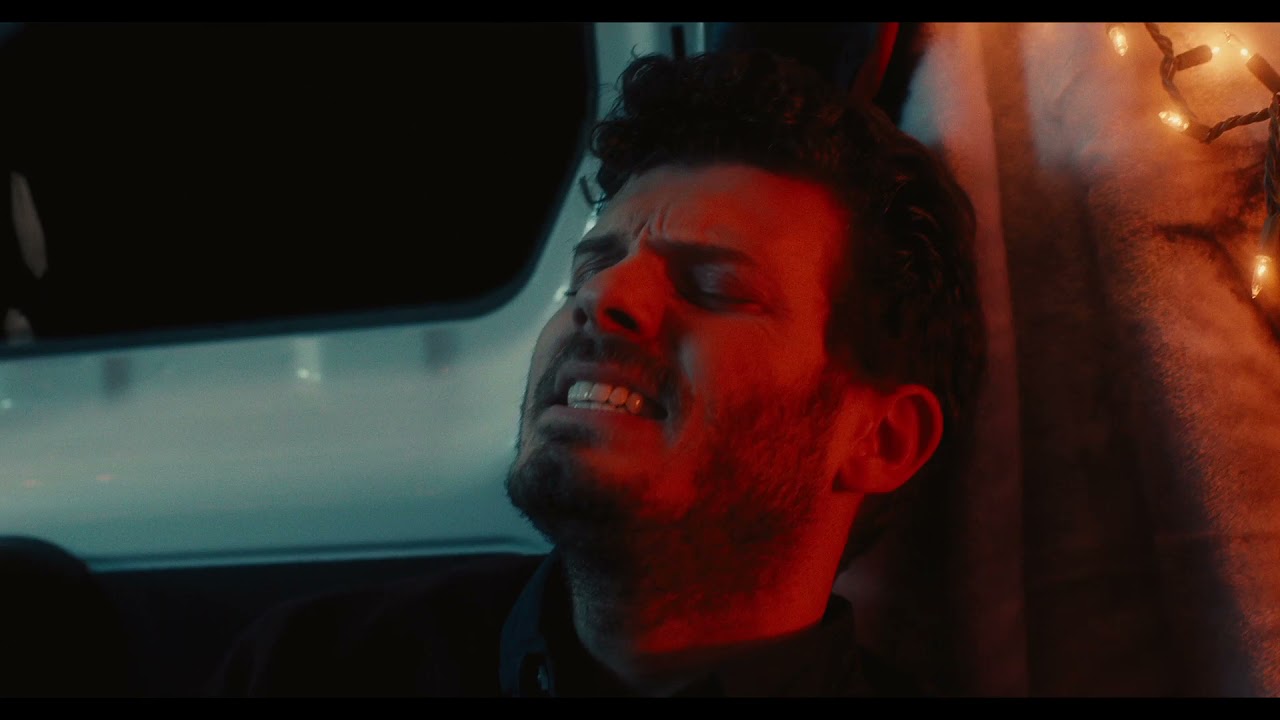 Josh Riverton spent 10 years working for a global chemical behemoth, notorious for their environmental dumping. When his daughter becomes ill, Josh is convinced the company is to blame. A confrontation with his boss, Woeland, turns violent, forcing Josh to take him hostage. As Josh holds him captive, he begins losing grasp on reality. Is Woeland more than he seems, or is it all in Josh's head?

Poll: Will you see Behemoth?

A look at the Behemoth behind-the-scenes crew and production team. 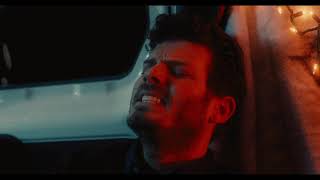 Production: What we know about Behemoth?

Behemoth Release Date: When was the film released?

Behemoth was released in 2021 on Friday, August 27, 2021 (Limited release). There were 10 other movies released on the same date, including Candyman, Rushed and The Colony.

Looking for more information on Behemoth?