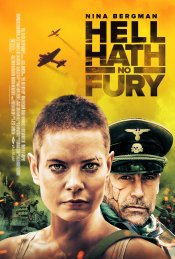 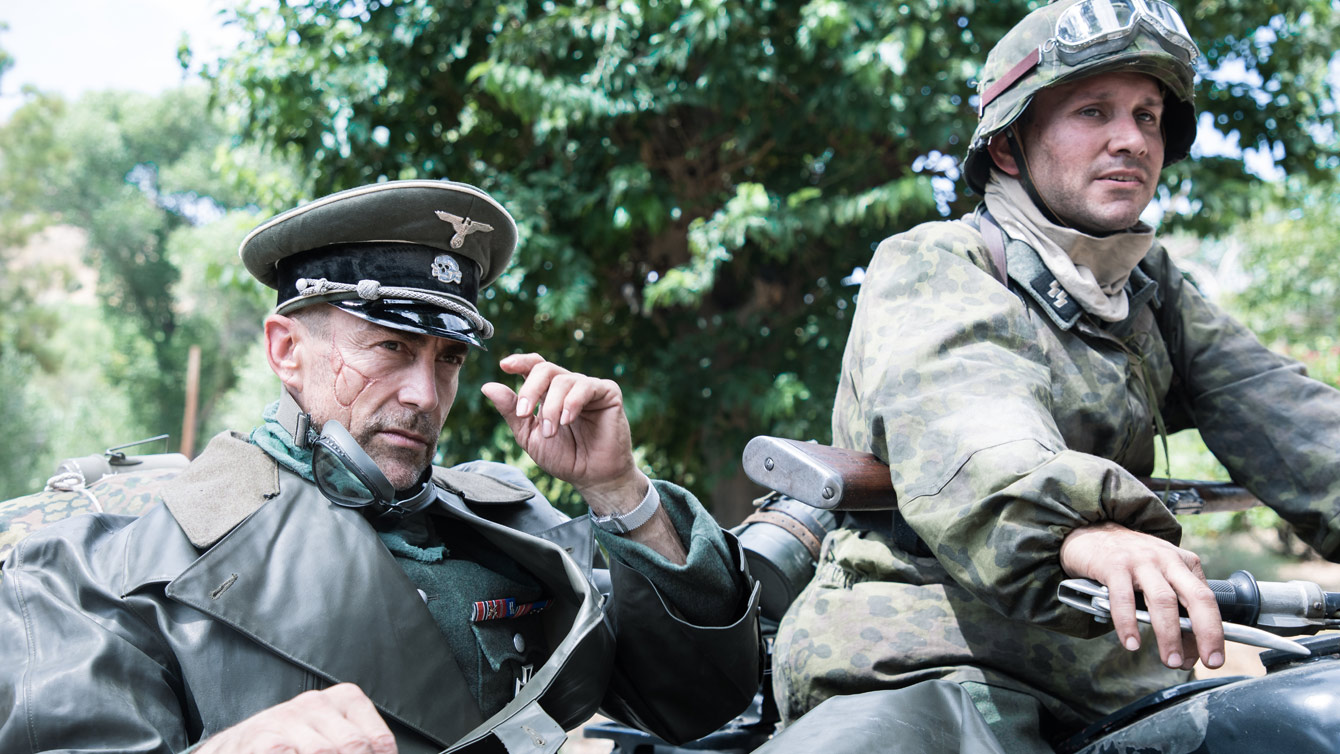 Branded a traitor by her countrymen, Marie DuJardin is saved by soldiers on one condition: she must lead them to a cache of gold hunted by the Nazis.

Branded a traitor by her countrymen, French national Marie DuJardin is rescued by American soldiers on one condition: to survive, she must lead them to a cache of gold hunted by the Nazis, the French resistance, and the Americans alike.

Poll: Will you see Hell Hath No Fury?

Who stars in Hell Hath No Fury: Cast List

Production: What we know about Hell Hath No Fury?

Hell Hath No Fury Release Date: When is the film coming out?

Hell Hath No Fury is coming out in 2021 on Friday, November 5, 2021 (Limited release). There are 14 other movies coming out on the same date, including Eternals, The Electrical Life of Louis Wain and Anonymous Animals.

Looking for more information on Hell Hath No Fury?