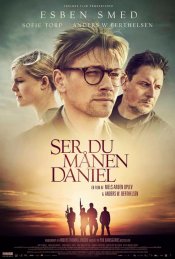 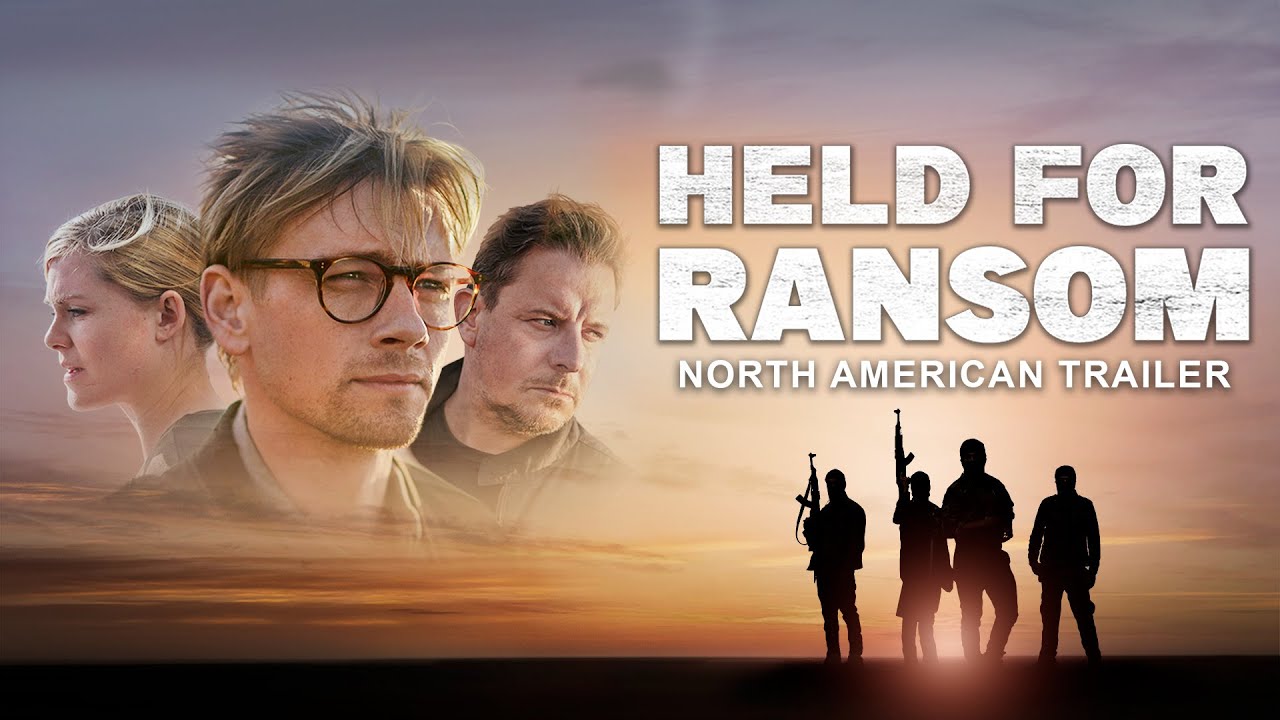 HELD FOR RANSOM tells the true story of Danish photojournalist Daniel Rye who was held hostage for 398 days in Syria by the terror organization ISIS along with several other foreign nationals including the American journalist, James Foley. The film follows Daniel’s struggle to survive in captivity, his friendship with James, and the nightmare of the Rye family back home in Denmark as they try to do everything in their power to save their son. At the center of this crisis, we find hostage negotiator, Arthur, who plays a pivotal role in securing Daniel’s release.

Poll: Will you see Held For Ransom?

"The Kindness of Strangers"

A look at the Held For Ransom behind-the-scenes crew and production team. The film's director Niels Arden Oplev last directed Flatliners and Dead Man Down. 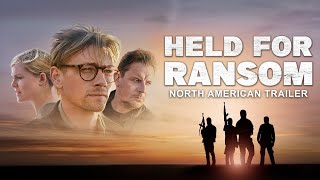 Production: What we know about Held For Ransom?

Held For Ransom Release Date: When was the film released?

Held For Ransom was released in 2021 on Friday, October 15, 2021 (Limited release). There were 15 other movies released on the same date, including The Last Duel, Halloween Kills and Son of Monarchs.

Q&A Asked about Held For Ransom

Looking for more information on Held For Ransom?