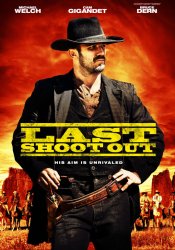 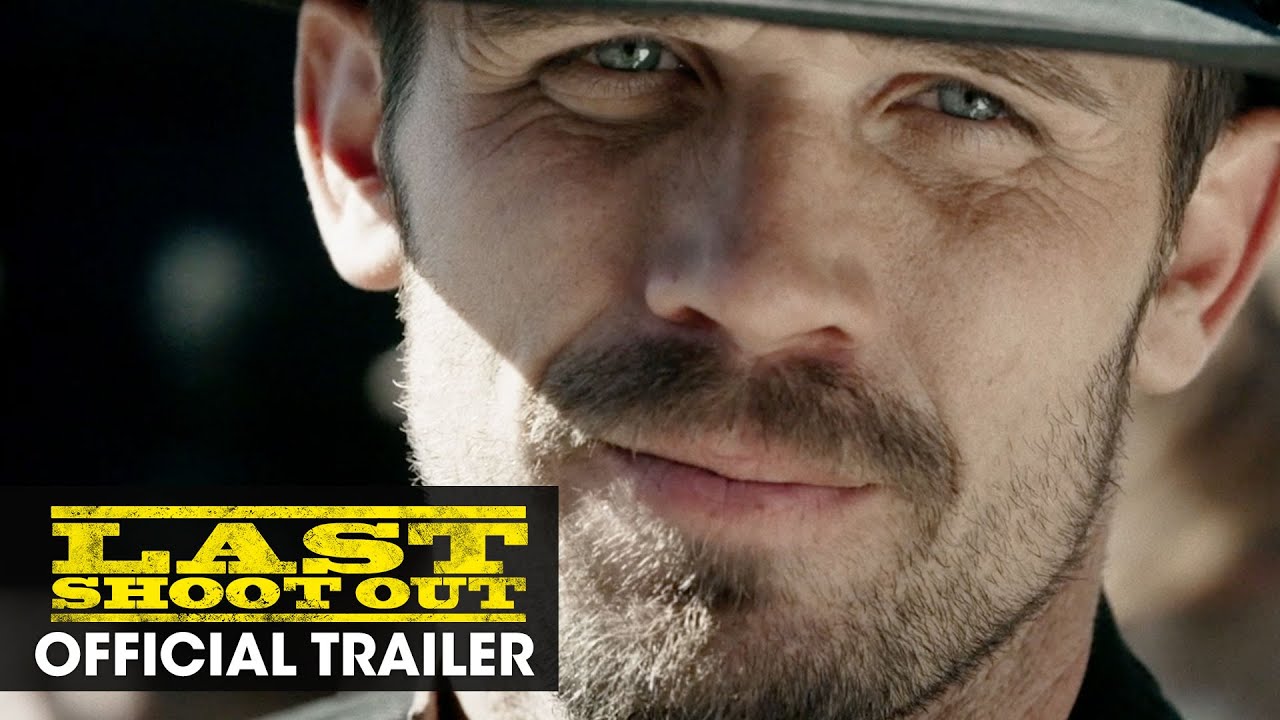 After newlywed Jocelyn learns that her husband Jody (Michael Welch) had her father shot down, she flees from the Callahan ranch in fear. She's rescued by gunman Billy Tyson, who safeguards her at a remote outpost as he slaves off Jody's attempts to reclaim his bride. As the angry Callahans keep Billy, Jocelyn, and others captive at the outpost, an explosive showdown is inevitable.

Poll: Will you see Last Shoot Out?

The Big Valley, The Gateway 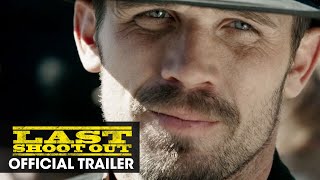 Production: What we know about Last Shoot Out?

Last Shoot Out Release Date: When was the film released?

Last Shoot Out was released in 2021 on Friday, December 3, 2021 (Limited release). There were 26 other movies released on the same date, including Red Stone, Dune and Diary of a Wimpy Kid.

Q&A Asked about Last Shoot Out

Looking for more information on Last Shoot Out?