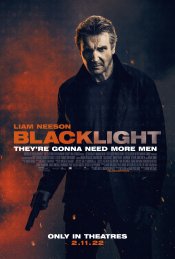 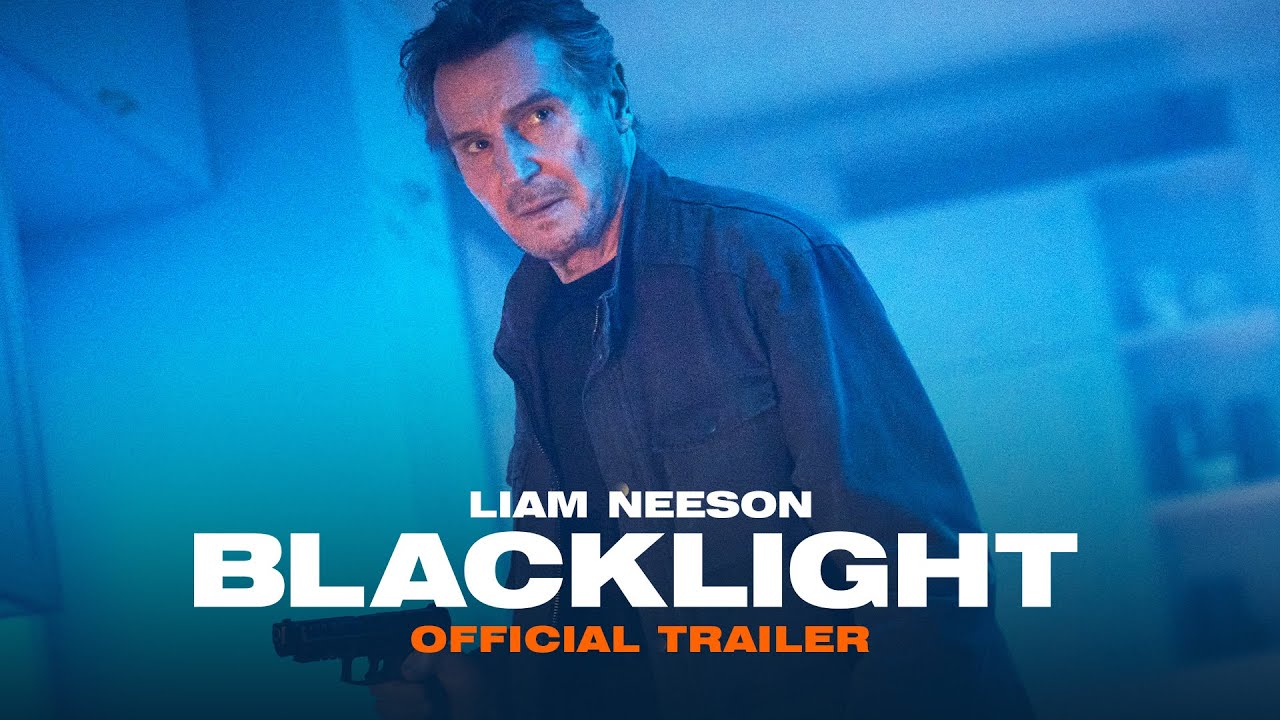 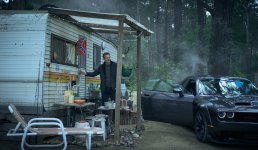 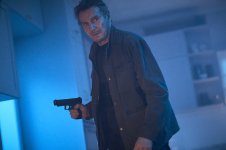 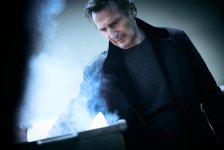 In the tense action thriller BLACKLIGHT, LIAM NEESON stars as Travis Block, a freelance government operative living on the fringes and coming to terms with his shadowy past. When he discovers an undercover team that’s targeting U.S. citizens, Block finds himself in the crosshairs of the FBI director (AIDAN QUINN) he once helped protect. But as Block attempts redemption by enlisting a journalist (EMMY RAVER-LAMPMAN) to get the truth out, his daughter and granddaughter are threatened — and a danger that has existed on the margins.

Poll: Will you see Blacklight?

Where The Crawdads Sing, Tatterdemalion

Unknown, If I Were You 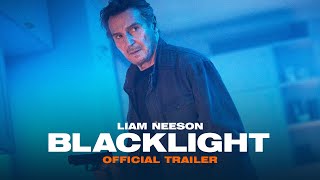 Production: What we know about Blacklight?

Blacklight Release Date: When was the film released?


Blacklight was a Nationwide release in 2022 on Friday, February 11, 2022. There were 16 other movies released on the same date, including Marry Me, Death on the Nile and The In Between.

Looking for more information on Blacklight?