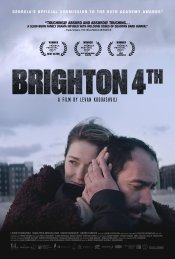 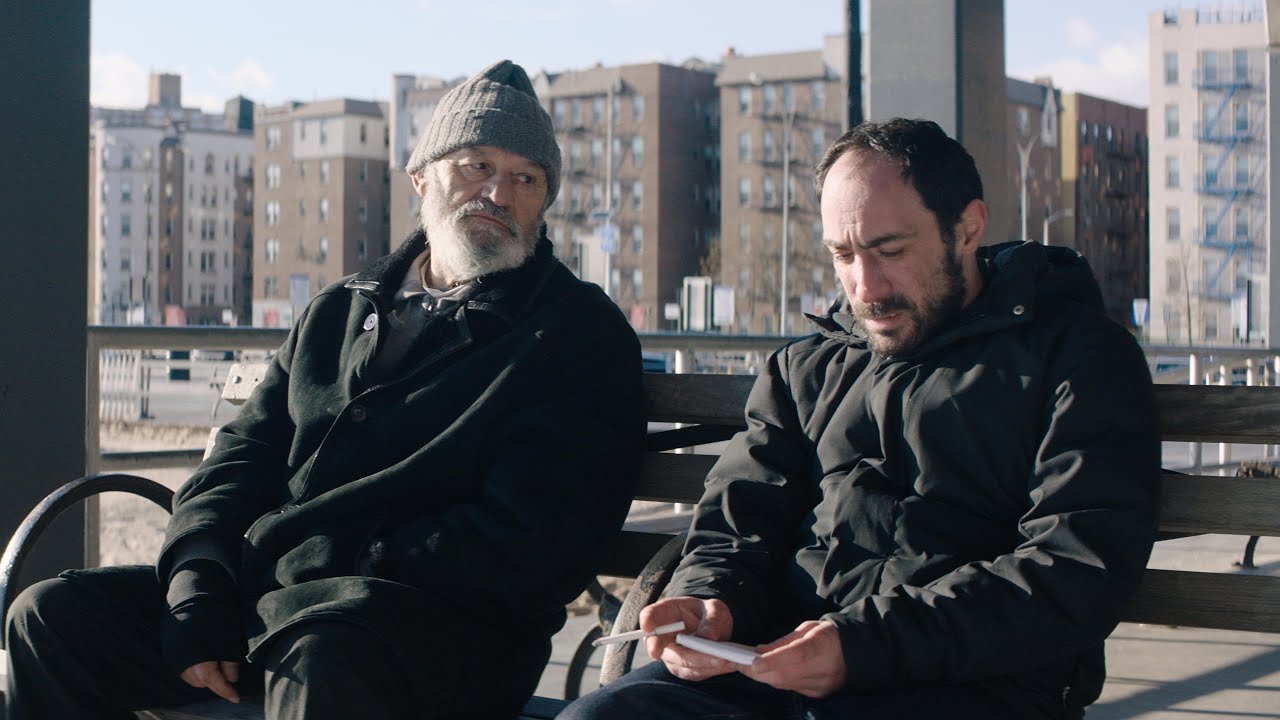 In this portrait of parental sacrifice and the love of a father for his son, former wrestler Kakhi (played by real-life Olympic champion Levan Tediashvili) embarks on a journey from his home in the Republic of Georgia to visit his son Soso (Giorgi Tabidze) in the Russian-speaking neighborhood of Brighton Beach, Brooklyn. There he finds him living in a shabby boarding house populated by a colorful group of fellow Georgian immigrants. Soso is not studying medicine, as Kakhi believed, but is working for a moving company and has accrued a $14,000 gambling debt to a local Russian mob boss. Kakhi sets his mind to helping his hapless son out of his debt, leading to situations as often comic as they are dire.

Poll: Will you see Brighton 4th?

A look at the Brighton 4th behind-the-scenes crew and production team. 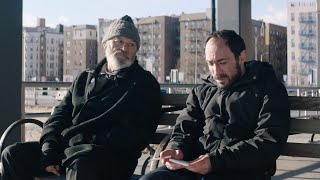 Production: What we know about Brighton 4th?

Brighton 4th Release Date: When was the film released?


Brighton 4th was a Limited release in 2022 on Friday, January 28, 2022. There were 10 other movies released on the same date, including The Ice Age Adventures of Buck Wild, Home Team and Clean.

As a Limited release, Brighton 4th will only be shown in select movie theaters across major markets. Please check Fandango and Atom Tickets to see if the film is playing in your area.