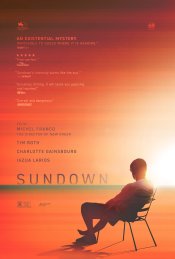 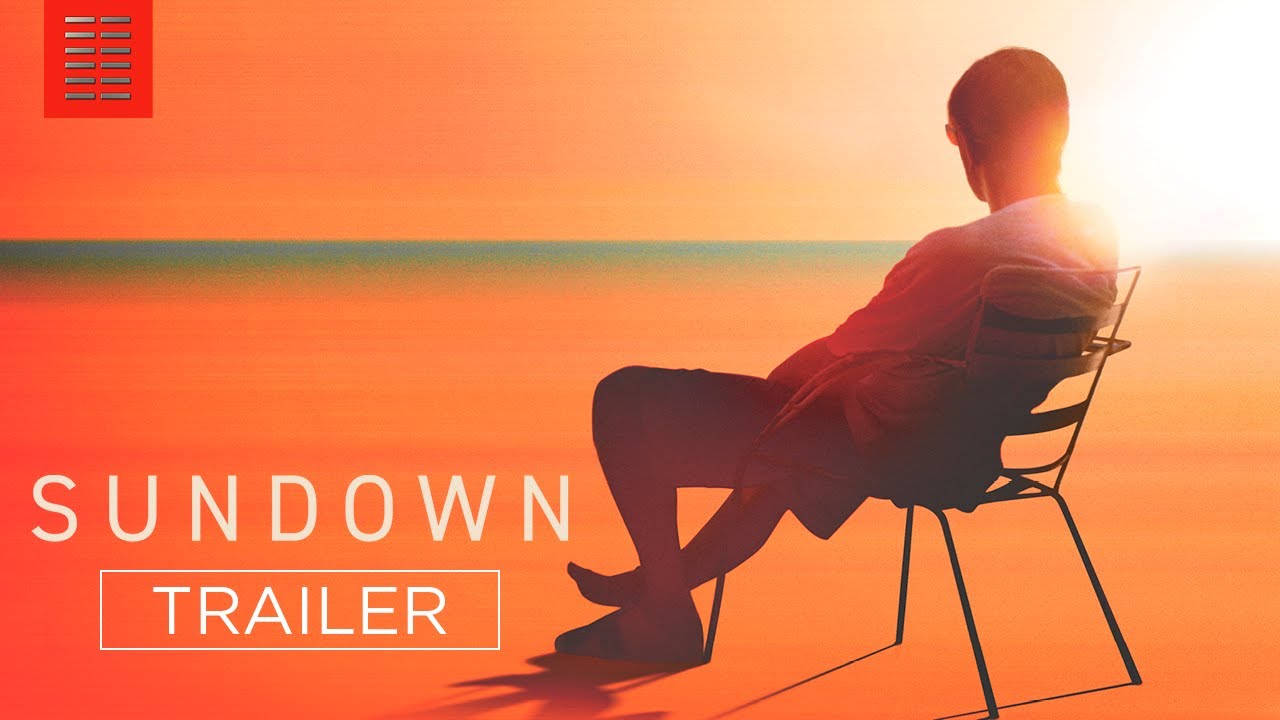 A drama about family and privilege.

Neil and Alice Bennett (Tim Roth, Charlotte Gainsbourg) are the core of a wealthy family on vacation in Mexico with younger members Colin and Alexa (Samuel Bottomley, Albertine Kotting McMillan) until a distant emergency cuts their trip short. When one relative disrupts the family’s tight-knit order, simmering tensions rise to the fore in this suspenseful jolt from writer/director Michel Franco.

Poll: Will you see Sundown?

The Pale Blue Eye, The Almond and the Seahorse

The Beat Beneath My Feet 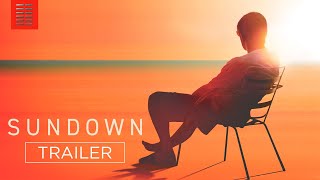 Production: What we know about Sundown?

Sundown Release Date: When was the film released?


Sundown was a Limited release in 2022 on Friday, January 28, 2022. There were 10 other movies released on the same date, including The Ice Age Adventures of Buck Wild, Home Team and Clean.
As a Limited release, Sundown will only be shown in select movie theaters across major markets. Please check Fandango and Atom Tickets to see if the film is playing in your area.

Looking for more information on Sundown?