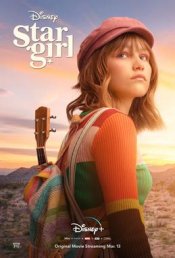 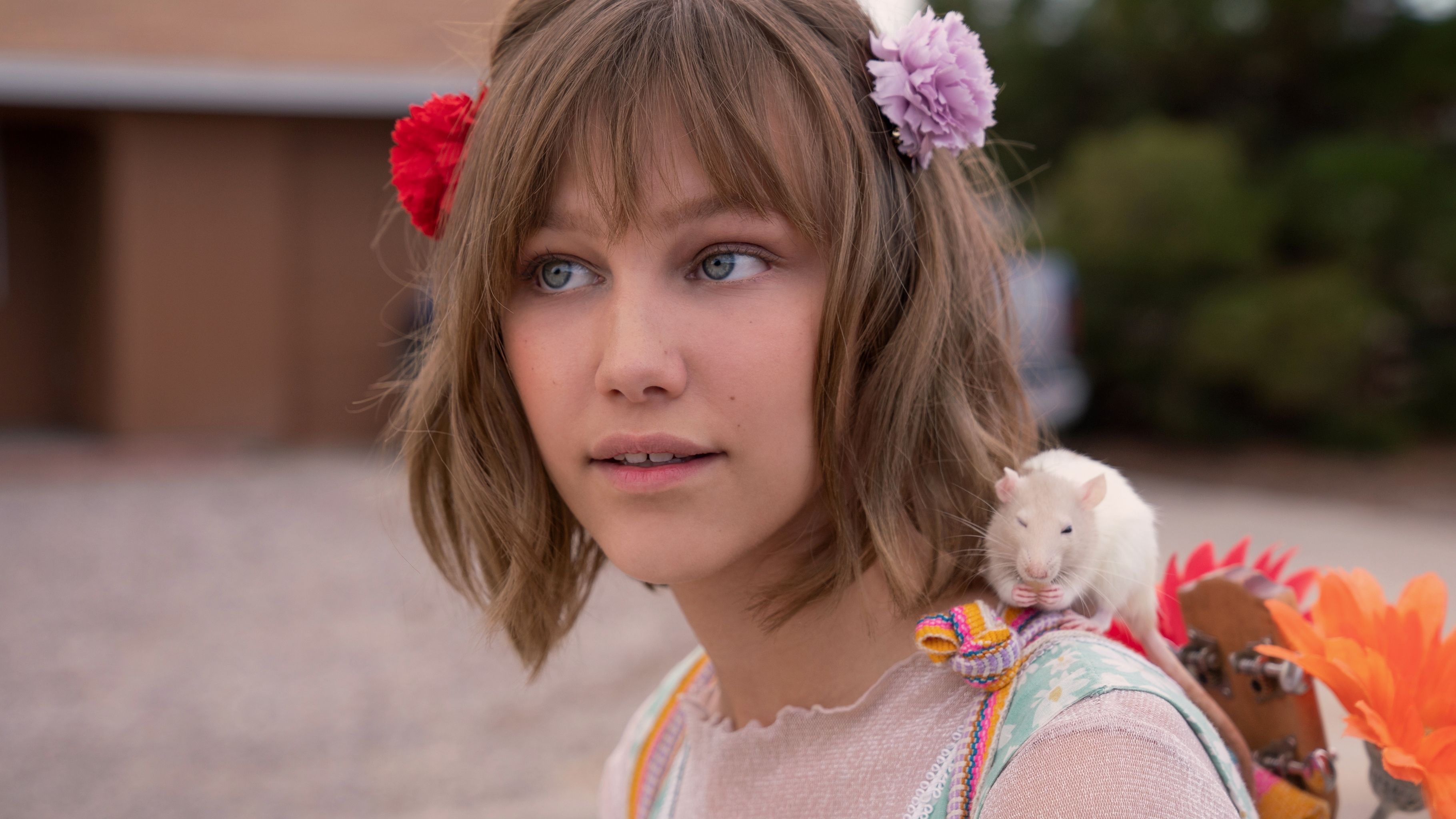 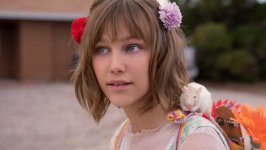 A homeschooled teenage girl enrolls in an Arizona high school, altering the ecosystem of the student body with her nonconformity.

Poll: Will you see Stargirl?

Production: What we know about Stargirl

On or about December 17, 2018, the film was in Post-Production status.

Catherine Hardwicke is on board to direct an adaptation of the 2000 YA novel by Jerry Spinelli. Plans for a fall 2015 production start date.

Stargirl Release Date: When was it released?

Stargirl was released in 2020 on Friday, March 13, 2020 (Disney+ release). There were 13 other movies released on the same date, including The Hunt, I Still Believe and Bloodshot.

Will the movie be shown in theaters?

Is this a feature film or a tv film?

Apr. 12, 2020 This is a full-length feature film. Originally aimed to be released in theaters, Disney decided to make it a Disney+ original film.
Answer this question
Feb. 20, 2020

Where was Stargirl filmed?

Apr. 12, 2020 Stargirl was filmed September to November 2018 in New Mexico. Filming locations in the state included the cities of Albuquerque and Truth or Consequences.
Answer this question
Mar. 9, 2020

How long is Stargirl?

Who did the makeup? It is great!

Looking for more information on Stargirl?