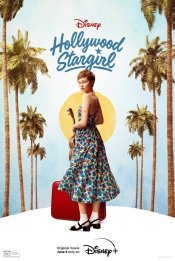 The new story follows Stargirl's journey out of Mica and into a bigger world of music, dreams and possibility.

Poll: Will you see Hollywood Stargirl?

To All the Boys: P.S. I Still Love You

Production: What we know about Hollywood Stargirl?

Hollywood Stargirl Release Date: When was the film released?

Hollywood Stargirl was released in 2022 on Friday, June 3, 2022 (Disney+ release). There were 18 other movies released on the same date, including The Passenger, The Siege of Robin Hood and Watcher.