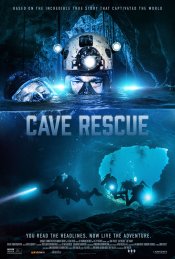 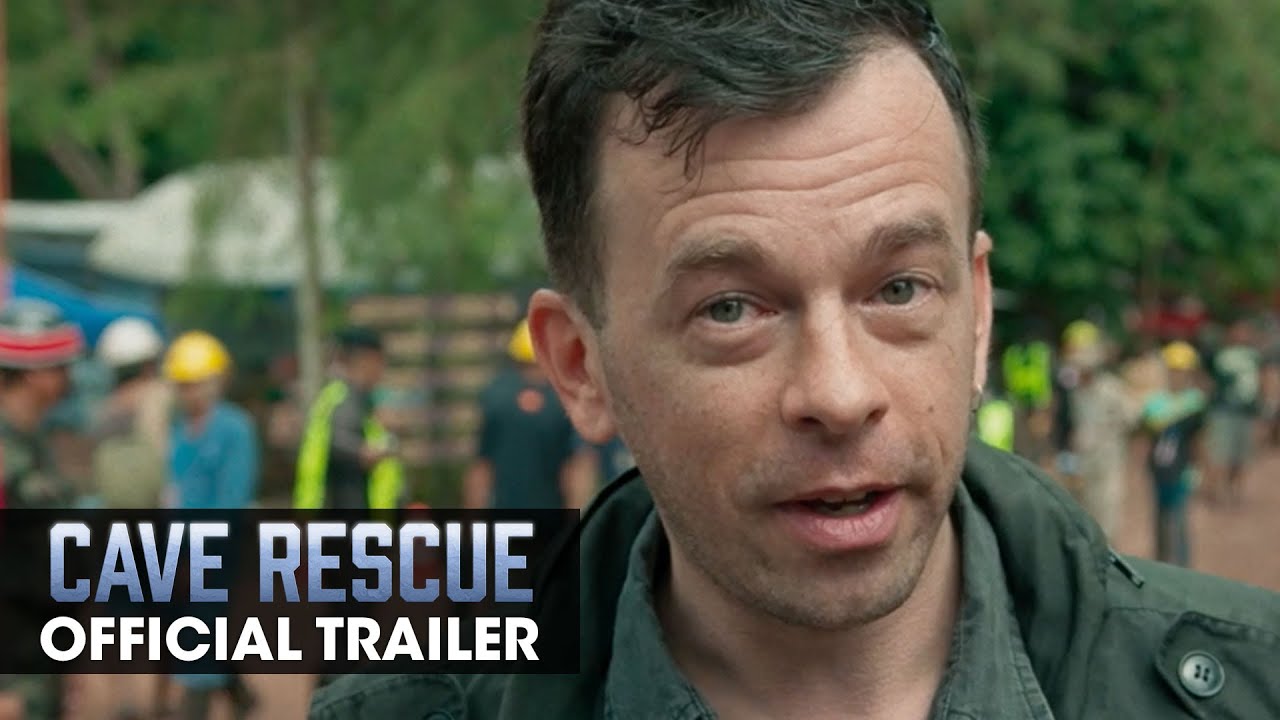 What’s it like to be trapped in a cave for 18 days? How does it feel to be part of one of the biggest rescue missions in history? When rising floodwaters trap a boys soccer team in a cave system in Thailand, an Irish cave diver (Jim Warny, as himself) joins the massive effort to save them. Shot at the original locations – and featuring real heroes involved in the rescue – this incredible saga based on true events is as close as you can get to experiencing for yourself the intensity of this inspiring adventure.

Poll: Will you see Cave Rescue?

A look at the Cave Rescue behind-the-scenes crew and production team. 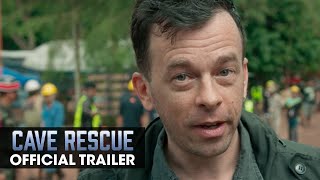 Production: What we know about Cave Rescue?

Cave Rescue Release Date: When was the film released?

Cave Rescue was released in 2022 on Friday, August 5, 2022 (Limited release). There were 17 other movies released on the same date, including Bullet Train, Easter Sunday and Bodies Bodies Bodies.