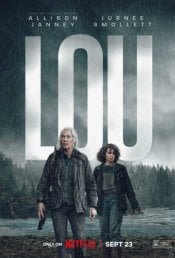 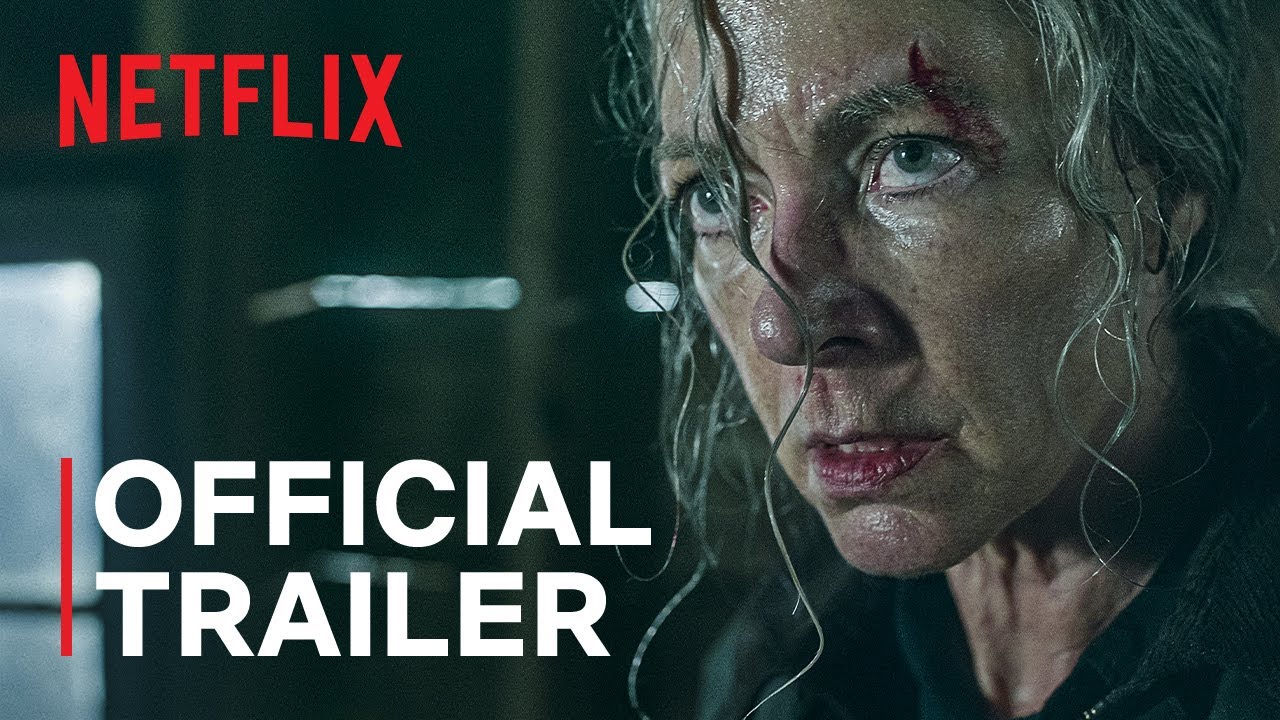 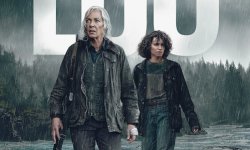 A storm rages. A young girl is kidnapped. Her mother (Jurnee Smollett) teams up with the mysterious woman next door (Allison Janney) to pursue the kidnapper – a journey that tests their limits and exposes shocking secrets from their pasts.

Poll: Will you see Lou?

True Love, The People We Hate at the Wedding

Awakening The Zodiac, The Life of David Gale 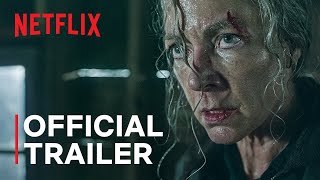 Production: What we know about Lou?

Lou Release Date: When was the film released?


Lou was a Netflix release in 2022 on Friday, September 23, 2022. There were 21 other movies released on the same date, including Don't Worry Darling, Avatar and The American Dream and Other Fairy Tales.

Looking for more information on Lou?