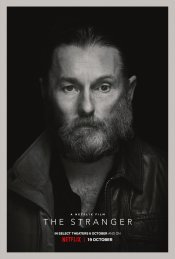 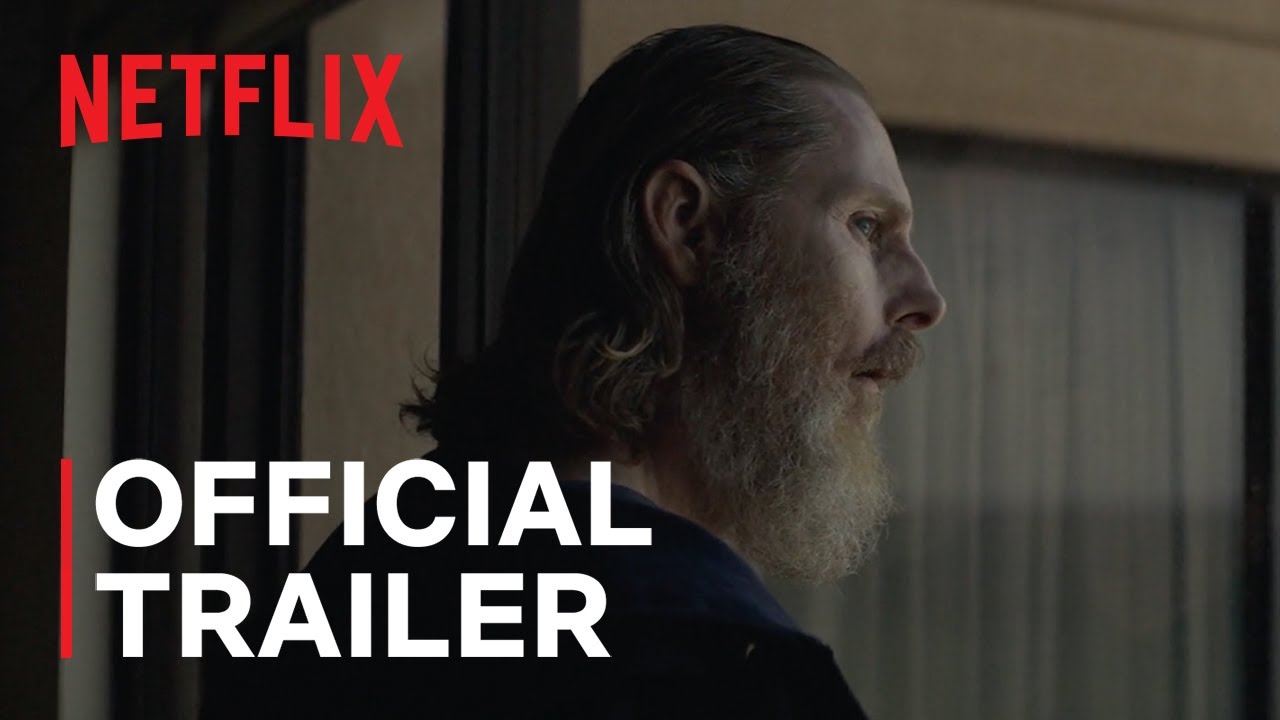 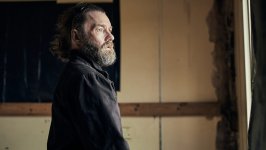 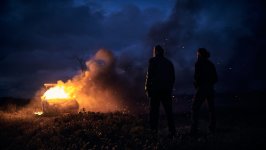 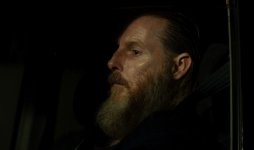 A small circle of seasoned undercover cops must pose as a vast and influential criminal network to catch a murderer who has evaded conviction for eight years.

Poll: Will you see The Stranger?

The Boys in the Boat, Thirteen Lives

A look at the The Stranger behind-the-scenes crew and production team. 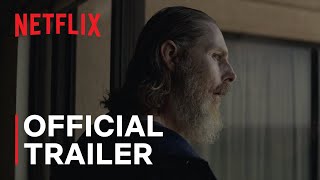 Production: What we know about The Stranger?

The Stranger Release Date: When was the film released?


The Stranger was a Netflix release in 2022 on Wednesday, October 19, 2022. There were 1 other movie released on the same date, including The Good Nurse.

Q&A Asked about The Stranger

Looking for more information on The Stranger?