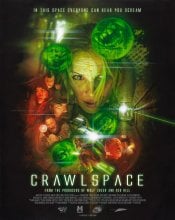 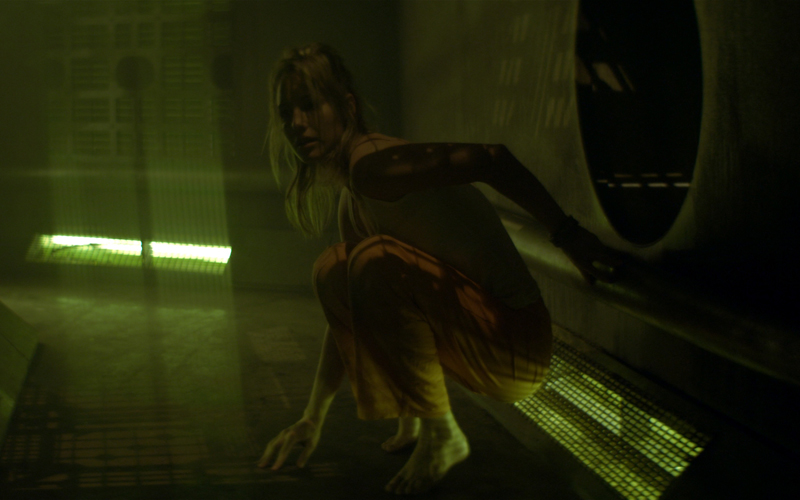 Follows a squad of elite soldiers sent to infiltrate and extract the lead science team from Pine Gap, Australia's top secret underground military compound, after it comes under attack from unknown forces.

Deep in the heart of the unforgiving Australian desert lies Pine Gap, a top-secret government facility operated by the United States military. When the base comes under attack from unknown forces, an elite team is sent in to extract the military scientists. They encounter a beautiful young woman with no memory of how she came to be in the base, and find it overrun by disturbed patients from the base’s medical sector. But as the squad delves deeper it becomes clear that there is something far more sinister – and far more dangerous – going on at Pine Gap.

Poll: Will you see Crawlspace?

A look at the Crawlspace behind-the-scenes crew and production team.

Production: What we know about Crawlspace?

Crawlspace Release Date: When was the film released?

Crawlspace was released in 2013 on Friday, January 4, 2013 (Limited release). There were 5 other movies released on the same date, including Texas Chainsaw 3D, All Superheroes Must Die and A Dark Truth.

Looking for more information on Crawlspace?