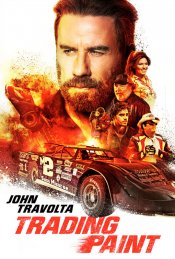 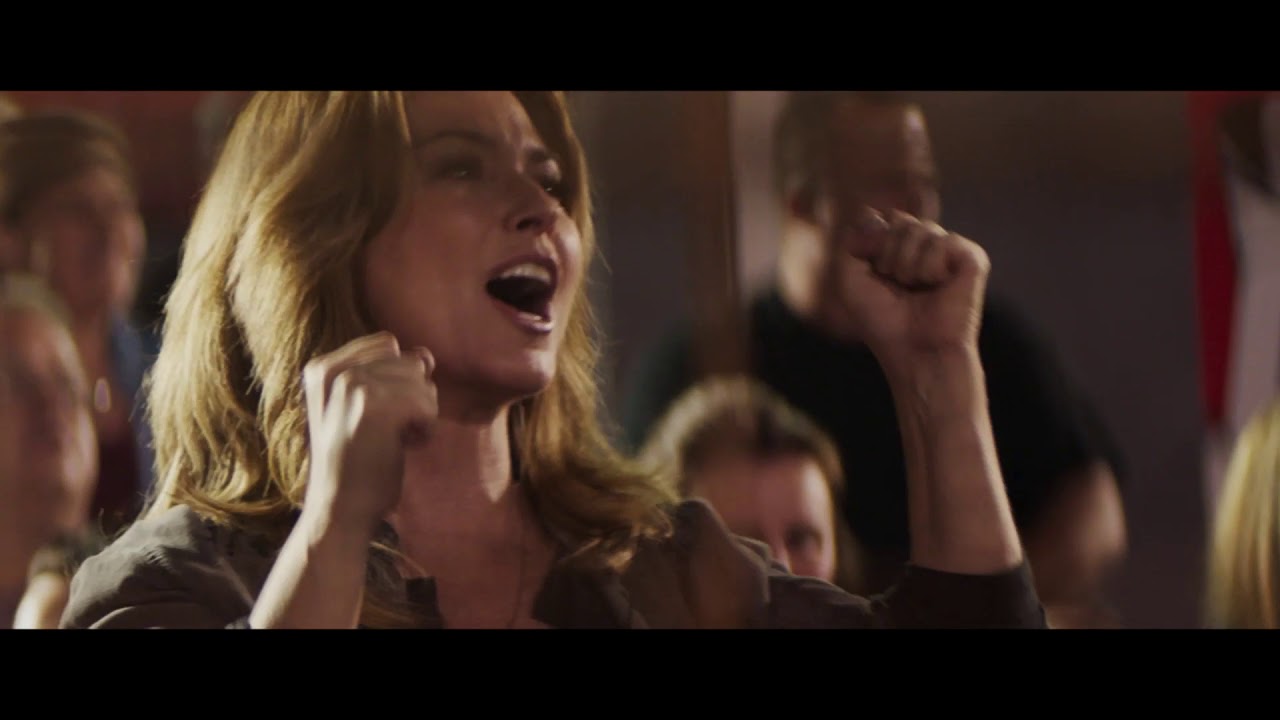 When their winning streak begins to fail, legendary father and son racing duo Sam (John Travolta) and Cam (Toby Sebastian) have a falling out. A rival racing giant takes advantage of this rift and offers Cam a lucrative opportunity racing for the adversary. Cam accepts and the gap between father and son grows even bigger. Engines rev and sparks fly as the two are set against each other in an ultimate high stakes race and the most dangerous competition between father and son.

Poll: Will you see Trading Paint?

A look at the Trading Paint behind-the-scenes crew and production team. 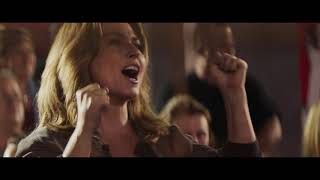 Production: What we know about Trading Paint

Trading Paint Release Date: When was it released?

Trading Paint was released in 2019 on Friday, March 22, 2019 (Limited release). There were 12 other movies released on the same date, including Us, Hotel Mumbai and Dragged Across Concrete.