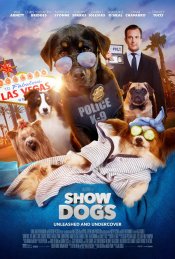 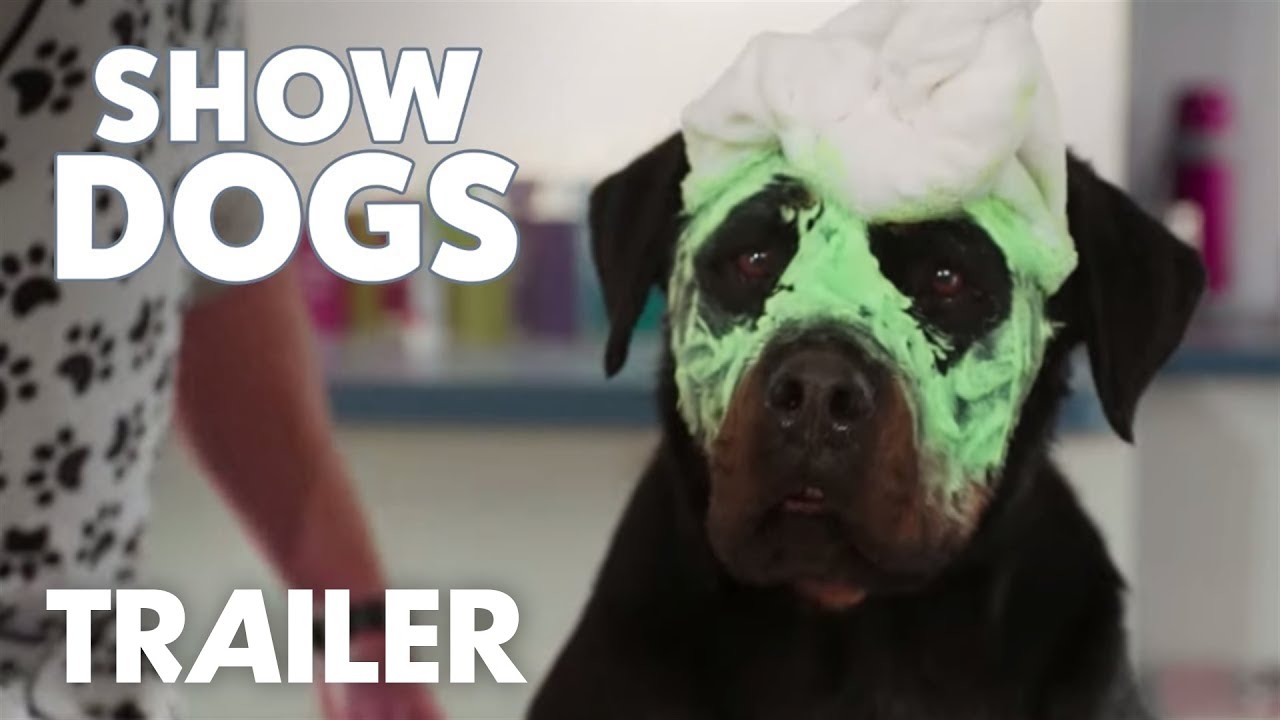 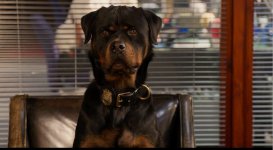 Show Dogs stars a charming and lovable cast of talking canine characters, including our hero Max (voiced by Ludacris), a rugged lone-wolf Rottweiler NYPD police dog. Max and his human FBI partner (Will Arnett) are investigating the kidnapping of a baby panda by an underground network of illegal animal traders when they get a tip that the crime ring is planning to sell the panda at the prestigious Canini Invitational Dog Show. The uber-macho Max must undergo a makeover with the help of a seasoned trainer (Natasha Lyonne) – mud baths, ballet lessons, a Brazilian waxing – to go undercover in order to thwart the plot. In the hands of his new human handler Frank, Max gets in touch with his inner show dog, and also learns that trusting the help of others can sometimes be more rewarding than working alone.

Poll: Will you see Show Dogs?

A look at the Show Dogs behind-the-scenes crew and production team. The film's director Raja Gosnell last directed The Smurfs 2 and The Smurfs. The film's writer Max Botkin last wrote What Happened to Monday? and Cody The Robosapien. 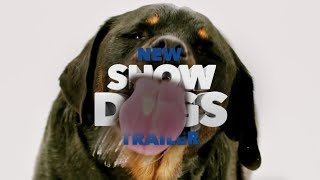 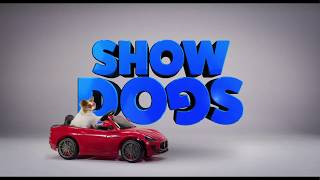 Production: What we know about Show Dogs

Commenced principal photography on November 28, 2016 at Pinewood Studio Wales in the United Kingdom.

Production is set to begin in September 2016.

Show Dogs Release Date: When was it released?

Show Dogs was released in 2018 on Friday, May 18, 2018 (Nationwide release). There were 9 other movies released on the same date, including Deadpool 2, Book Club and On Chesil Beach.