It's Not Human. Yet. 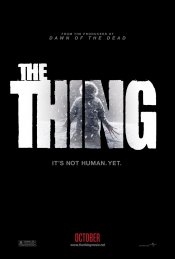 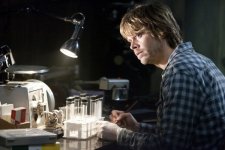 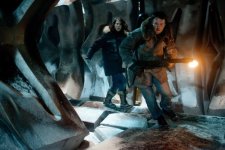 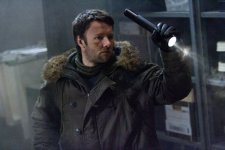 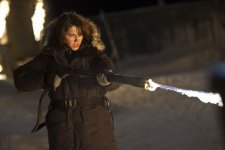 An American scientific expedition to Antarctica makes an incredible discovery — an alien spaceship with a mysterious and sinister frozen “thing” found nearby. They decide to drill through the ice encasement, ultimately freeing the trapped organism and triggering a series of horrific incidents and attacks.

Poll: Will you see The Thing?

Crew: Who's making The Thing

A look at the The Thing behind-the-scenes crew and production team. The film's writer Eric Heisserer last wrote Bloodshot and Bird Box. 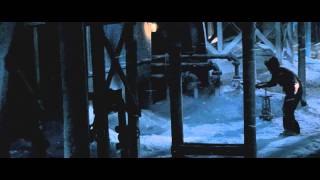 Production: What we know about The Thing

On or about October 4, 2010, the film was in Post-Production status.

On or about January 4, 2010, the film was in Pre-Production status.

The Thing Release Date: When was it released?

Questions: Asked About The Thing

Looking for more information on The Thing?