There Comes A Time To Cut Loose 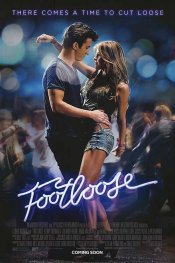 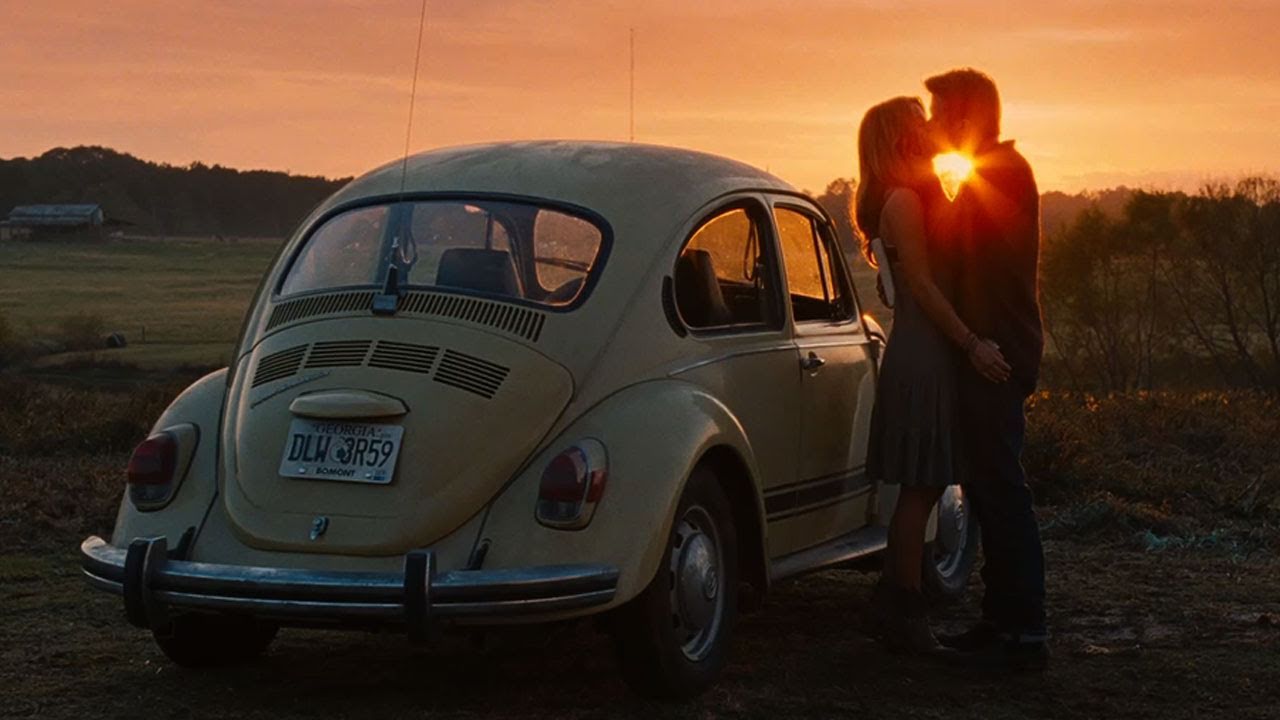 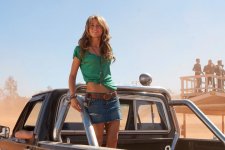 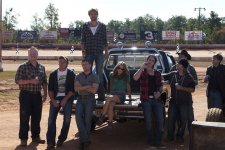 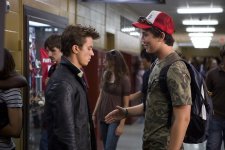 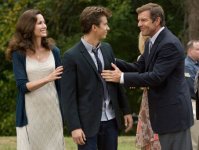 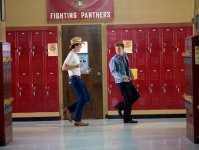 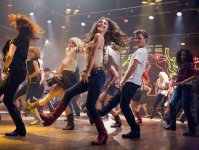 Ren MacCormack (played by newcomer Kenny Wormald) is transplanted from Boston to the small southern town of Bomont where he experiences a heavy dose of culture shock. A few years prior, the community was rocked by a tragic accident that killed five teenagers af...ter a night out and Bomont’s local councilmen and the beloved Reverend Shaw Moore (Dennis Quaid) responded by implementing ordinances that prohibit loud music and dancing. Not one to bow to the status quo, Ren challenges the ban, revitalizing the town and falling in love with the minister’s troubled daughter Ariel (Julianne Hough) in the process.

Poll: Will you see Footloose? 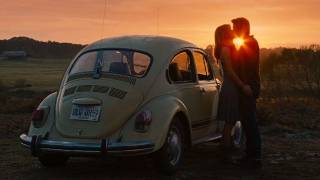 Production: What we know about Footloose

Footloose Release Date: When was it released?

Footloose was released in 2011 on Friday, October 14, 2011 (in 3,549 theaters . There were 11 other movies released on the same date, including The Thing, The Big Year and Texas Killing Fields.

Looking for more information on Footloose?