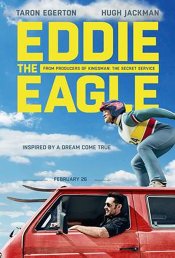 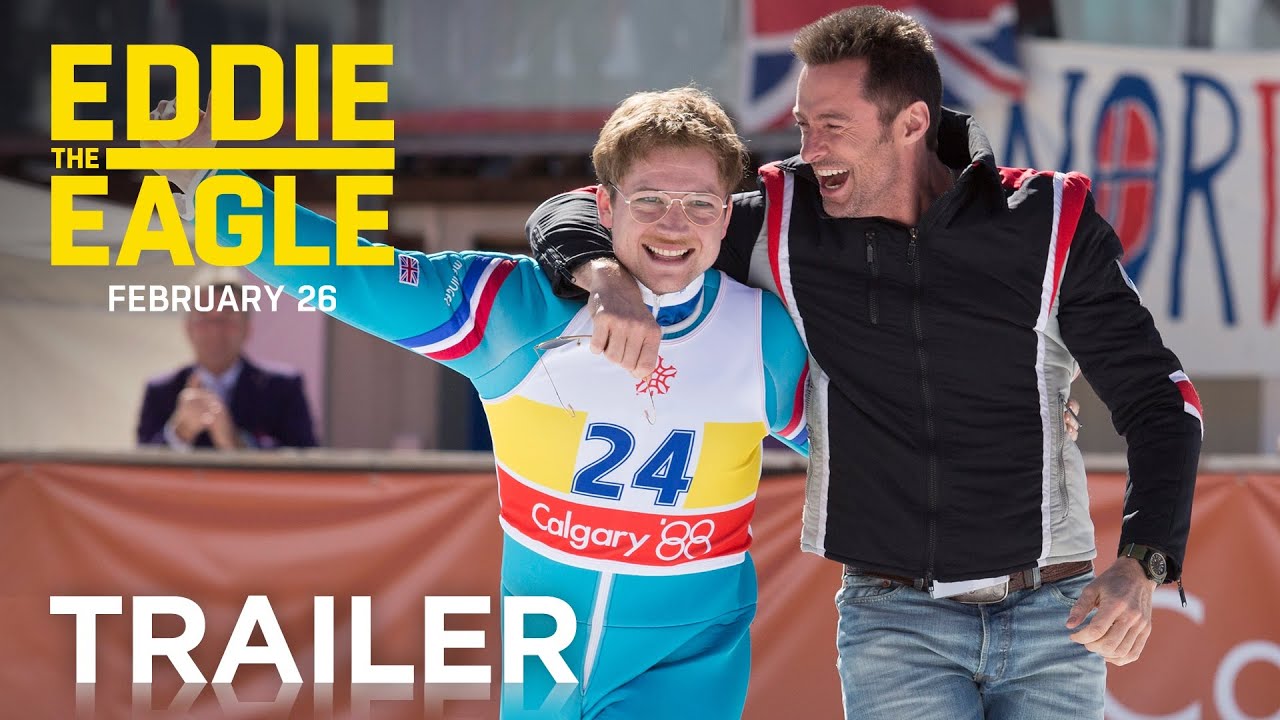 Inspired by true events, Eddie the Eagle is a feel-good story about Michael "Eddie" Edwards (Taron Egerton), an unlikely but courageous British ski-jumper who never stopped believing in himself - even as an entire nation was counting him out. With the help of a rebellious and charismatic coach (played by Hugh Jackman), Eddie takes on the establishment and wins the hearts of sports fans around the world by making an improbable and historic showing at the 1988 Calgary Winter Olympics.

Poll: Will you see Eddie the Eagle?

"Reminiscence" , "The Absolutely True Diary of a Part-Time Indian"

A look at the Eddie the Eagle behind-the-scenes crew and production team. The film's director Dexter Fletcher last directed Rocketman and Renfield. 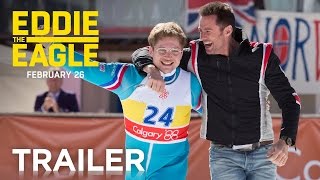 Production: What we know about Eddie the Eagle?

Eddie the Eagle Release Date: When was the film released?

Eddie the Eagle was released in 2016 on Friday, February 26, 2016 (Nationwide release). There were 10 other movies released on the same date, including Triple 9, Gods of Egypt and Marguerite & Julien.

Q&A Asked about Eddie the Eagle

Looking for more information on Eddie the Eagle?