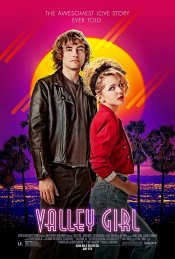 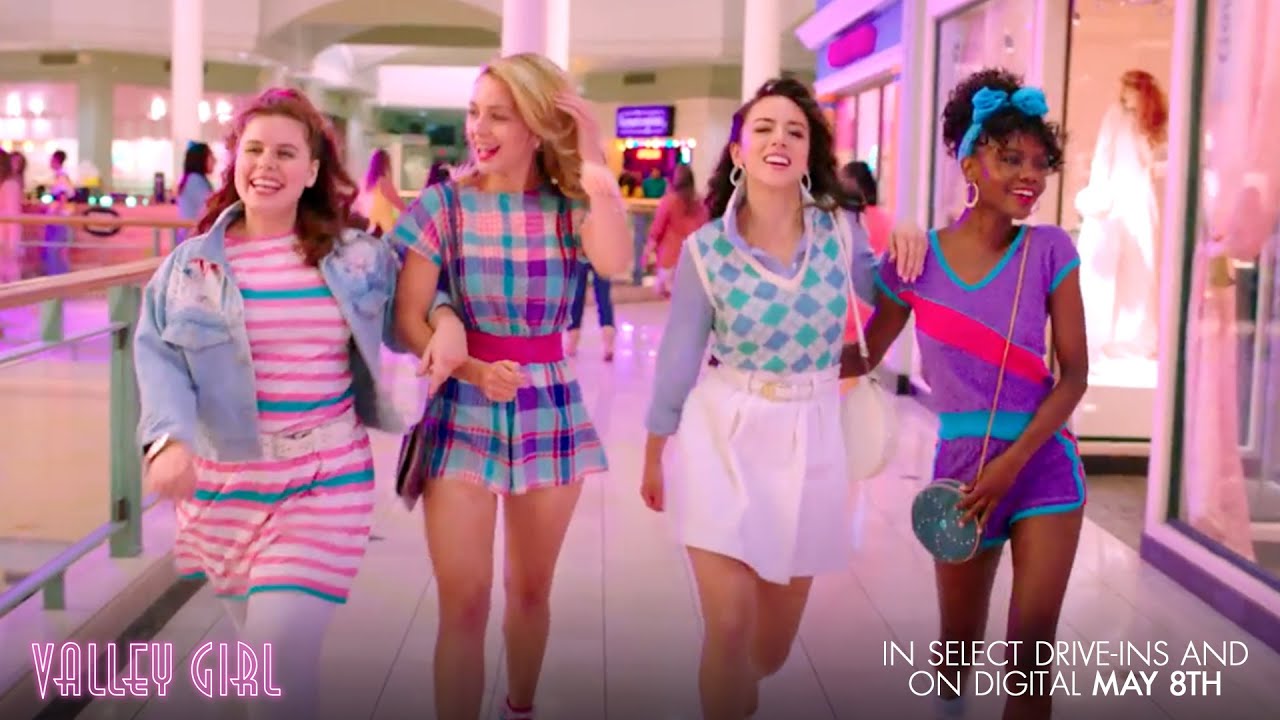 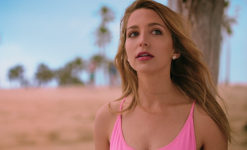 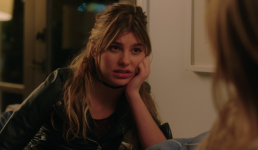 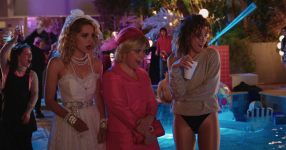 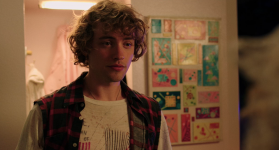 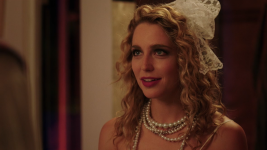 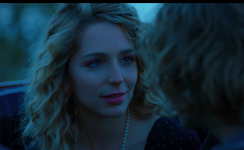 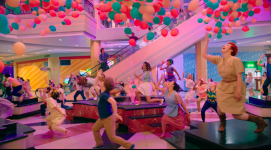 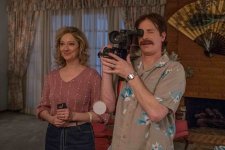 Julie (Jessica Rothe) is the ultimate ‘80s Valley Girl. A creative free spirit; Julie’s time is spent with her best friends shopping at the Galleria mall and making plans for senior prom. That is, until she falls hard for Randy (Joshua Whitehouse), a Sunset Strip punk rocker, who challenges everything the Valley and Julie stand for. Despite push-back from friends and family, Julie must break out of the safety of her world to follow her heart and discover what it really means to be a Valley Girl.

Poll: Will you see Valley Girl?

A look at the Valley Girl behind-the-scenes crew and production team. The film's writer Amy Talkington last wrote Devil in the Junior League and The Night of the White Pants. 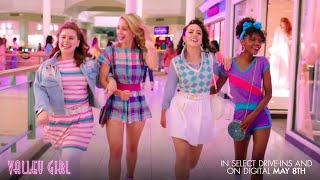 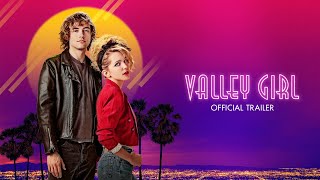 Production: What we know about Valley Girl

Will now be released by Orion Pictures digitally May 8th.

Rachel Lee Goldenberg (Lifetime's A Deadly Adoption) signed on to direct the adaptation of the 1983 romantic comedy.

Valley Girl Release Date: When was it released?

Valley Girl was released in 2020 on Friday, May 8, 2020 (VOD / Digital release). There were 9 other movies released on the same date, including Hope Gap, The Legion and Intrigo: Dear Agnes.