From producers of The Grudge and Evil Dead comes a terrifying new vision. 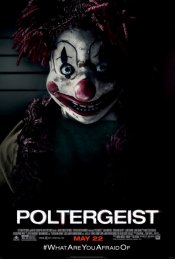 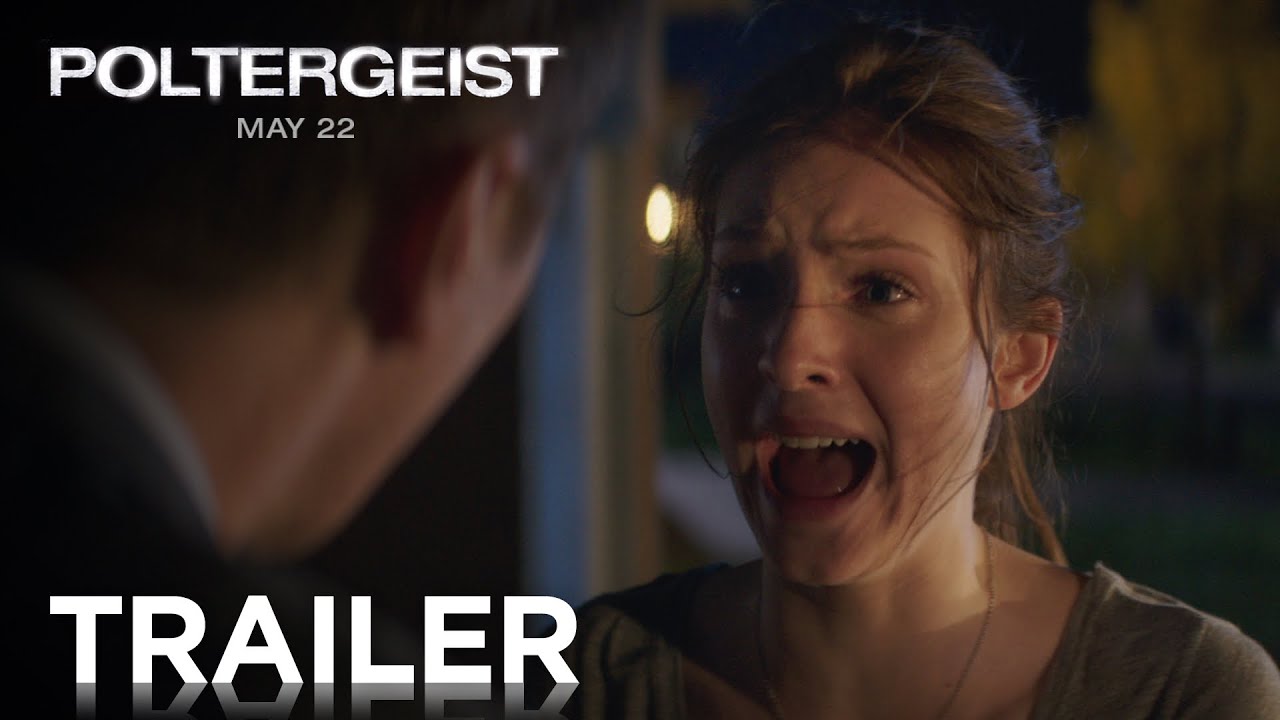 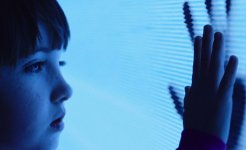 Poll: Will you see Poltergeist? 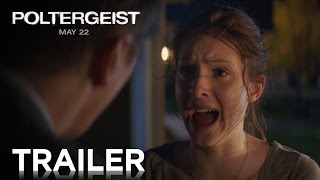 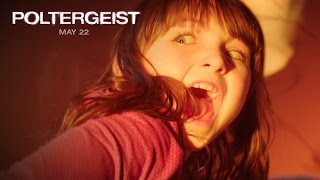 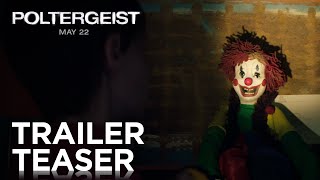 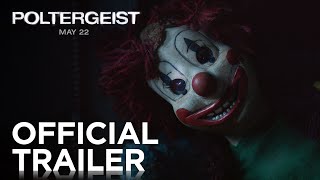 Production: What we know about Poltergeist

Lensing will begin in the fall.

Gil Kenan, who’s best known for helming Monster House and City of Ember, has come aboard to direct the film.

Poltergeist Release Date: When was it released?

Poltergeist was released in 2015 on Friday, May 22, 2015 (Nationwide release). There were 6 other movies released on the same date, including Tomorrowland, Aloft and Sunshine Superman. 3D/2D

Looking for more information on Poltergeist?