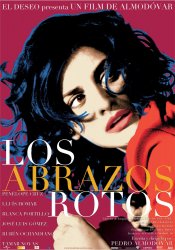 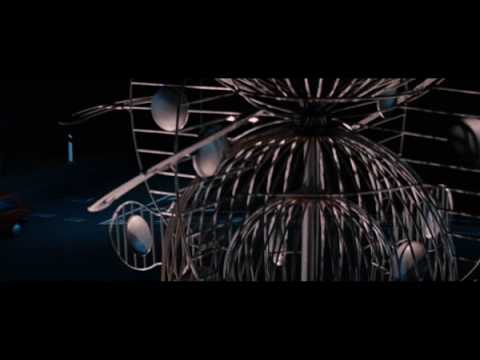 "Broken Embraces" is a four-way tale of amour-fou, shot in the style of '50s American film noir at its most hard-boiled, and will mix references to works like Nicholas Ray's "In a Lonely Place" and Vincente Minnelli's "The Bad and the Beautiful," with signature Almodóvar themes such as Fate, the mystery of creation, guilt, unscrupulous power, the eternal search of fathers for sons, and sons for fathers.

Poll: Will you see Broken Embraces?

Broken Embraces Cast: Who are the actors? 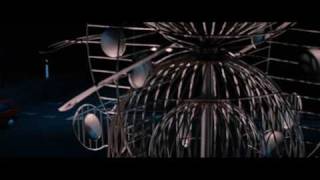 Production Timeline: When did the Broken Embraces come together?

Broken Embraces Release Date: When was it released?

Broken Embraces was released in 2009 on Friday, November 20, 2009 in new york movie theaters. There were 4 other movies released on the same date, including Planet 51, The Twilight Saga: New Moon and The Blind Side.