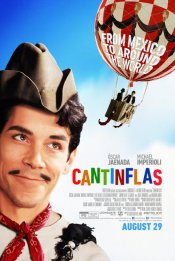 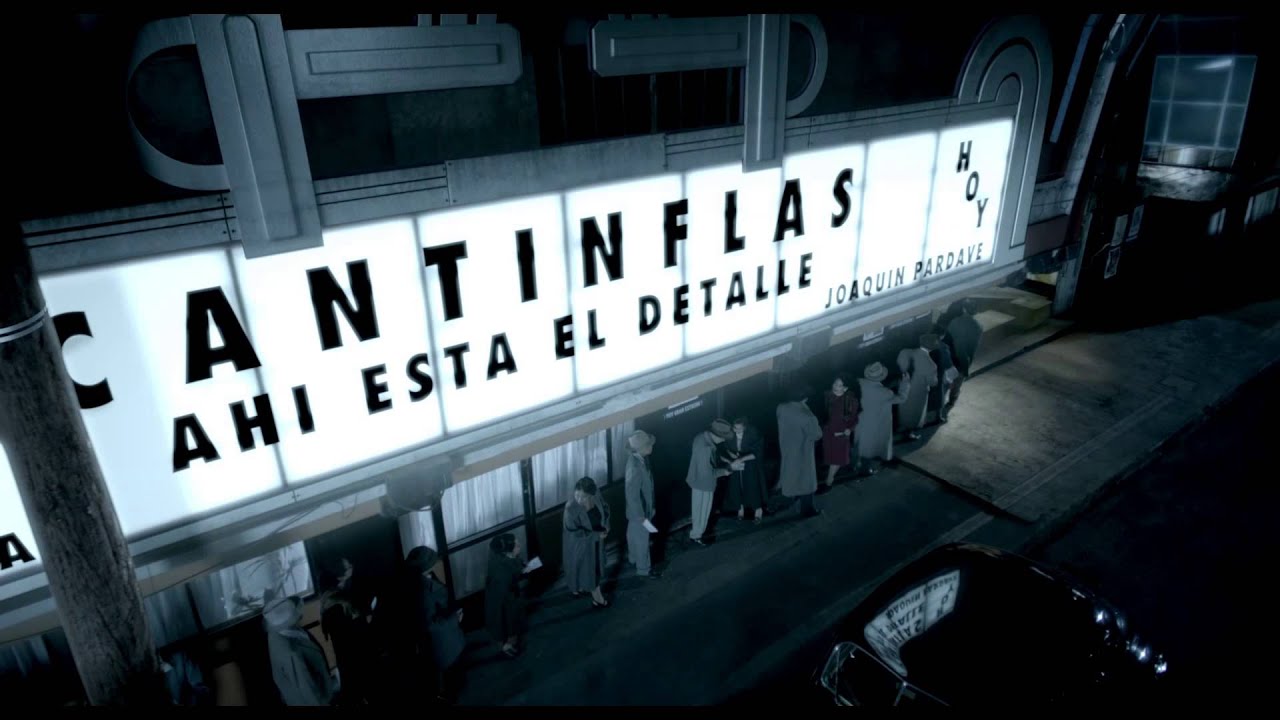 Cantinflas is the untold story of Mexico's greatest and most beloved comedy film star of all time. From his humble origins on the small stage to the bright lights of Hollywood, Cantinflas became famous around the world – one joke at a time. Relive the laughter that has charmed generations

Poll: Will you see Cantinflas? 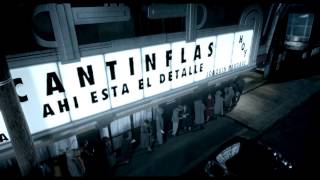 Production: What we know about Cantinflas?

Cantinflas Release Date: When was the film released?

Cantinflas was released in 2014 on Friday, August 29, 2014 (Limited release). There were 6 other movies released on the same date, including As Above, So Below, Jamie Marks is Dead and Leprechaun: Origins.

Looking for more information on Cantinflas?